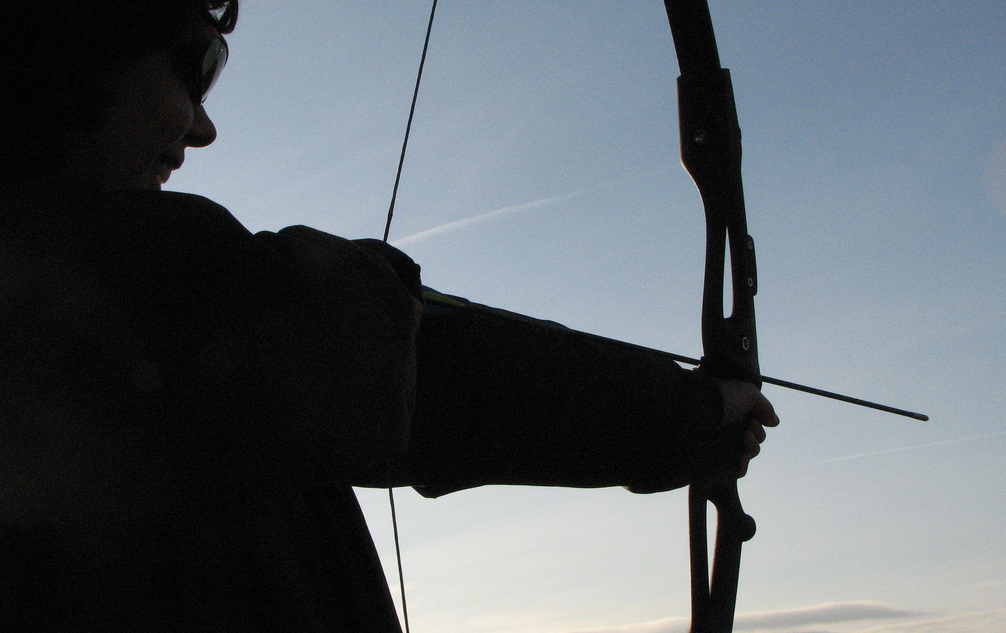 Everybody has been writing about Google + for the last week and it certainly has lots of buzz. It might not be a tide yet but it is certainly a strong ripple on the edge of Facebook’s shores. So where does this leave Facebook and what is the company feeling at the moment? This is certainly the biggest threat it has ever faced from a competitor who has put years of work into a project and has very deep pockets and considerable marketing reach. Facebook on the other hand has 7 years advantage, 750 million users and has shown in the past how adaptive it can be when faced with a considerable challenge. It really is too early to say how much traction Google + is going to get among the general public but the next 3 months are going to be crucial and if Facebook is to keep plotting its course towards a huge IPO in the spring of 2012 then it’ll need to move quickly in the following areas…

For me the one stand out feature of Google + is Circles. It allows you to group people in a simple way that nobody could have imagined until you saw it live. Facebook have tried groups in the past but it just didn’t work. Google has identified a weakness and Facebook will need to plug it as quickly as possible. You might wonder how Facebook could just copy something that is so unique but you only have to look at Google+ to see just how much it has copied from Facebook in the first place.

The mobile experience on Facebook isn’t great. Sure, lots of people use it but it hasn’t been updated in a year. Facebook apparently has something pretty major on the way with Project Spartan but with the Google + app currently in the app store awaiting approval, Facebook will need to move pretty quickly. Mobile will be the key going forward and the ease with which you can share content will be key and at the moment Facebook is a mile behind in that race. It needs to throw engineers at the problem and get as many people working on those apps as possible. Mobile will decide the future.

The Facebook music deals have been talked about for some time and it looks like they could be nearly there as Facebook tries to establish themselves as an entertainment platform. It could be with a service like Spotify or it could be directly with the music labels but whatever it is Facebook needs to do it quickly and get it live for users. If Facebook gets it right and get it done quickly enough it will be yet another way of locking users into the platform to a service that they love too much to leave.

Facebook and Apple have never really had the best relationship but they may be forced in to bed together by the rise of Android and Google+. Apple announced that it was going to bake Twitter into its iOS 5 which was a major coup for Twitter but Facebook might also need to partner up with Apple. It’s mobile that is driving the huge amount of content sharing and Apple can offer access to 10s of millions of users while Facebook could offer access to the social graph should Apple decide that is something it wants. The big sticking points are things like music and apps with both Apple and Facebook after the same revenues.

The biggest worry for Facebook is that some of the most influential people on the web (including us!) are all gushing over Google + non stop. What Facebook really needs right now is a new iPhone launch but that is out of its control, obviously. What it can do and has done with its Skype partnership and video chat, is start making a lot of noise about its own products and pumping new launches out the door. Basically Facebook needs to start making some noise and not the sort of noise that it tried with its failed PR attempt to paint Google in a negative light last time.

The big advantage that Google is going to have is that there is going to be a toolbar across the likes of Youtube, Google Search and all the other Google properties that will draw users in to Google+ on a regular basis. At the moment that is not a huge problem because people are spending more and more time on Facebook but that could start to change. Facebook needs to find ways to get its service baked into the browser and although it’s only tiny at the moment something like a social browser from Rockmelt could be the answer. Facebook recently started helping them out with a strategic partnership and with Andreeson Horowitz pumping $30 million in the prospect of a social browser could be a step closer. In reality it’s going to be a while before this hits the mainstream but it is the only way that Facebook can get baked in to a browser and compete with the real estate that Google have across its properties.

Read next: Apple attempting to block import of 8 Samsung products