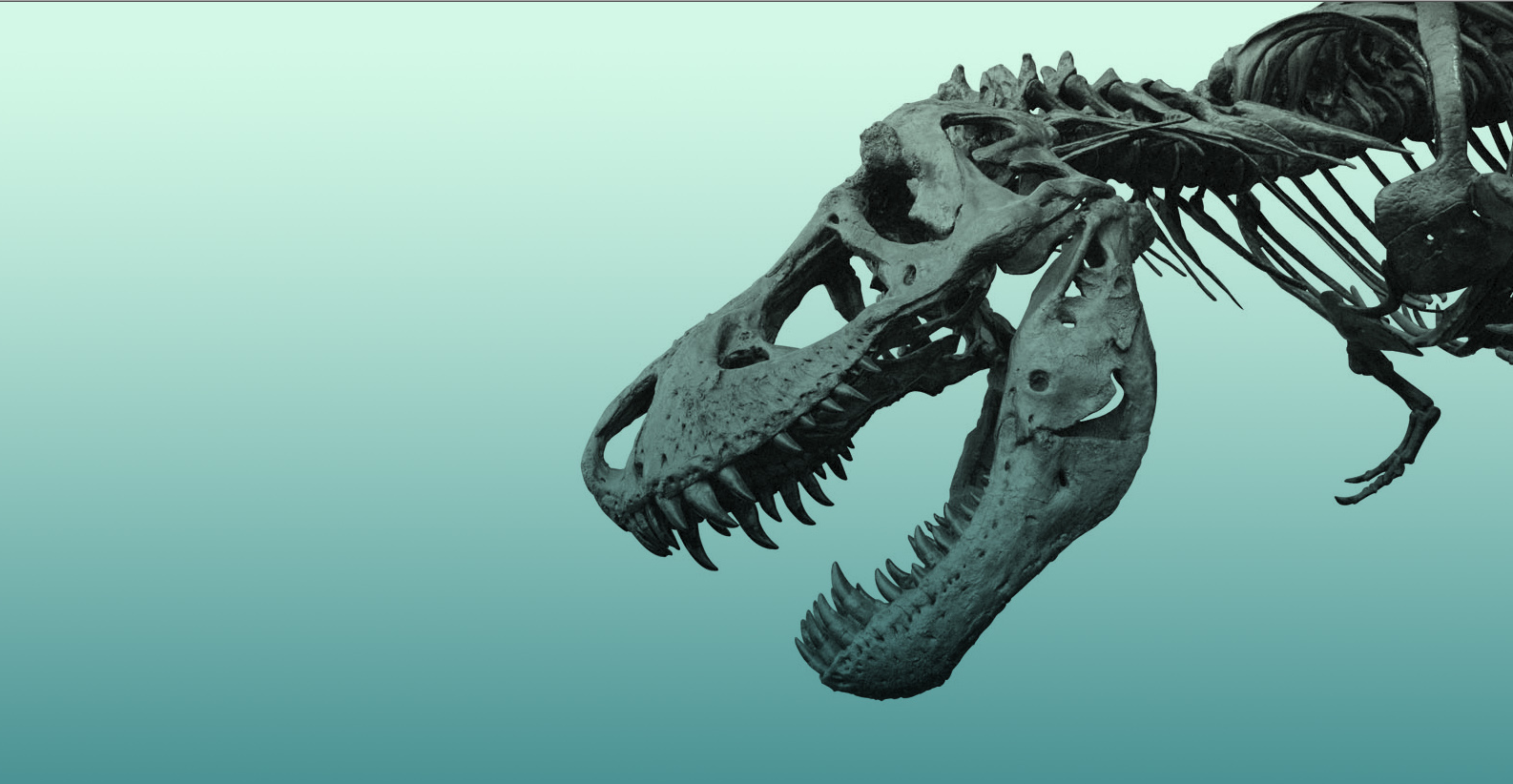 Social networks rule the digital universe these days, but it doesn’t make sense for every site. While there are many reasons why a website doesn’t have social features, other silly sites just remain really uptight about social features.

Some websites don’t want to implement social features on their sites because they’re afraid of loosing a degree of control over their content. But social features help build a community and thus a (large) group of returning visitors with loyalty to your brand. Indeed, there might be some negative feedback coming in, but if you do things right there’ll be more positive feedback than negative. Here are some examples of websites that really need to get social. Feel free to add your own in the comments section. Let’s just start with the website that may very well be the dinosaur of the Internet: Pitchfork. Music is often a social experience. In fact, Last.fm based a whole website on social music and recommendations. Pitchfork.com often fuels the fire when it comes to music reviews, however the discussion about its articles takes place elsewhere.

There’s a certain arrogance about not going social even though you’re clearly in touch with what’s going on on the Internet and elsewhere. After all, they DID launch Pitchfork.tv. So why not Pitchfork.me? Not every music venue is selling out every night, so it’s understandable they won’t invest in a big website with discussion and proper integration for social networks. After all, it’s no use having a great, social venue site without actually having a venue.

But the bigger (more famous) venues are doing just fine. However, in many cases these websites just don’t get past the Like and tweet buttons. While venues like the Bowery Ballroom in New York, Amsterdam’s Paradiso and Shepherd’s Bush Empire do – at the very least try to – maintain an active present on Facebook, the pre-gig fun, once again, has to be enjoyed elsewhere.

If you’re making the effort of creating events for your gigs on Facebook, make sure the comments are displayed on your site, for example. The same goes for gig photos and videos, setlists and reviews. While some people might in fact prefer to talk about the gig with their friends on Facebook or on the artist’s page, as a venue you should want these people to notice the other gigs you’re hosting because, after all the end goal is to have people on your site.

There’s simple things these music venues can do. The Hollywood Bowl has a photo submit page, which is one way to not only share information on your listings, but also the experience. Or come up with an idea like the people at Winkball have: go around events asking people for their opinions. These video clips are then shared on a page like this one. All you need is a webcam with a built-in mic and you have your very own shoutbox.

And if all that multimedia stuff is too much work, you could simply add a comment field below each listings and ask some questions that get refreshed every week for the gig (or not and just give them some ideas to talk about). The first week you could ask what song this artist should definitely play, the second week you could ask how people found out about the artist or whether they heard of the support act. Archive the answers for later enjoyment. Like eBay, which has always used the community to try to ban scammers, users could rate each other and even have a profile and add friends. It’s not exactly Facebook and it all looks rather 5 years ago, but it serves a purpose. To call the community innovating would be over-doing it, though. Compared to Apple (and Microsoft too, by the way), eBay’s features are still way ahead. While Apple and Microsoft do have support communities, their online stores don’t offer social features like user ratings and reviews. Are they afraid their products will get negative reviews? Many other stores do just fine.

Look at Dell’s online store. They allow for ratings and it’ll be hard to find a product that has only two out of five stars. Allowing users to rate and review products is very useful: you get direct feedback and know how you can improve your products. And, even better, a 5-star rating may help shift some extra copies of that iGadget, webcam or printer. But I suppose that ALL the products in Apple’s and Microsoft’s online store are 5 stars… Stupid me… Now, in this category I am on the fence. While you could argue that implementing social features on your bank’s website is a good thing – since it would allow me to get in touch with my bank easily, I’m not sure I would be too comfortable with my bank website opening up to Facebook and all these dynamic services. [See our previous article on, “Should Banks Be Social?]

I prefer my bank’s website as a impenetrable fortress. I know it’s not, but I still like to think that it is. I reckon a lot of people do and that’s probably the reason why most bank websites are pretty unsocial. Have you liked your bank on Facebook and has its website got all these social features? Let me know! Even web-only payment services like PayPal tend to avoid social networking on their website.

But as I said, I think I prefer it that way. In the case of PayPal, I don’t want to use my PayPal account details to socialize. I’d prefer to contact them on Twitter instead of them opening a support forum where I can login with my PayPal account. No thanks. If PayPal is ever going social (it has “pal” in its name for a reason, I’d say), I hope it’s in a way that doesn’t involve my actual PayPal account or PayPals own servers.

So, what else? There are a lot of unsocial dinosaur websites out there. What websites should really social up? What websites are blinded by the fear of negative feedback or simply a lack of strategy? Once again, not every website would benefit from social features, and no one likes an annoyingly social website – as this article by Alex Wilhelm points out.

I’m looking for the cases however where going social definitely wouldn’t hurt the site – yet it is still hard to find any social features. Let me know in the comments.