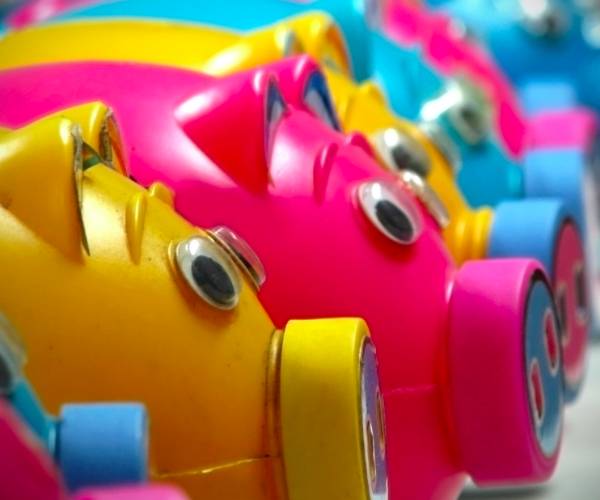 If there is one sector that has been slow to embrace social media it has to be the banking sector and probably with good reason as they hold a lot of very private data. I spotted this article today saying that one of the world’s biggest banks, Citibank have just launched a Twitter account @askciti that will deal with customer complaints. This is a huge step for the banking industry: one of the biggest consumer facing banks in the USA is saying, “We are here to help you online.”

They clearly haven’t done this without putting serious thought into it. Apparently they have trained 100 staff to deal with queries which shows that they are very serious about this latest move and expect to have quite a lot of contact with customers.

Personal banking is a very sensitive area. Banks invest huge amounts of money in having secure systems and protecting their clients’ data. Citi very clearly states on their Twitter account that customers shouldn’t share their account numbers or other data publicly via Twitter. One alternative is a DM, but these are still unsecured. I’m sure banks will have a full set of privacy guidelines in place before engaging on social media but I’d say their main aim will be to take sensitive conversations offline.

You never really get a warm fuzzy feeling about your bank. People are mostly going to be talking about their bank online for one reason and that is to slam them for bad service. The route that most banks have taken to date is ignoring that backlash but Citi should be admired for jumping in to the line of fire.

It’s where all the customers are. The younger generations that the banks covet so highly all communicate through social media and are increasingly ignoring traditional media and marketing. Banks are businesses and they need to attract customers so the banks that engage with social media will ultimately win more customers and increase profits. It will be hard to sway some of the negative opinion out there around banks but sentiment can change over time and this is a great opportunity for them to chip away at their negative reputations. The really good news for Citi Bank is that the person in charge with putting this in place is also the person who turned Comcast’s reputation around online last year so they are in good hands.

Make no mistake this will be a slow transition by banks as it’s not in their DNA to be public and share information and treat their customers well but the bottom line is that the simple economics of winning new customers will dictate that they embrace social media over the coming years.

Read next: How Big Is The Internet? [Infographic]