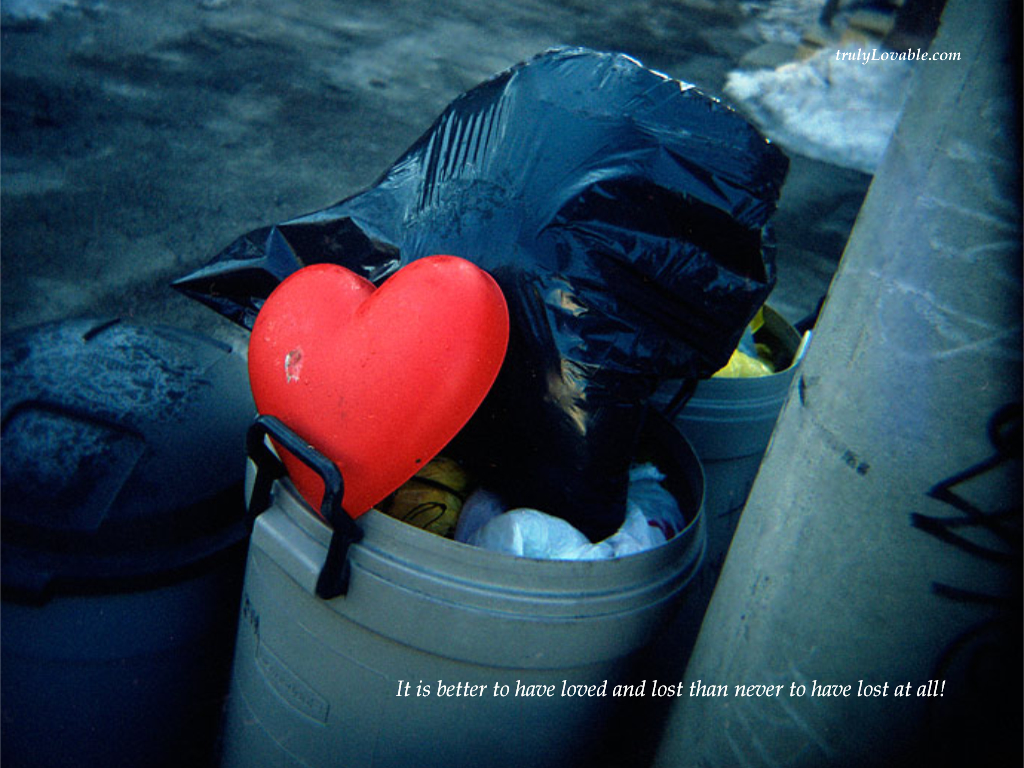 Somewhere in between .edu email addresses and the advent of Farmville was Facebook’s Golden Age: a time when your Saturday morning phone call with Grandma didn’t include a photo tagging tutorial and you were invincible against spam applications that lured you in with the promise of outing a list of friends that have “stalked” you.

These were simpler times, when we devoted our waking hours not to trading guns and gambling via Mafia Wars, but to poking our friends in creative, albeit violent, fashions. Where were you when the Gifts app was disabled? What about when SuperWall’s user count took a super nosedive? Let’s take a walk down memory lane. Honesty Box (2007-Present): The Honesty Box could be added to a user’s profile, usually above their wall. Friends could anonymously leave their deepest, darkest thoughts without fear of repercussion. It was marketed as a lighthearted app – a simple way to “reveal” a crush on someone or tell them their boyfriend was a scumbag. But in reality, Honesty Box was frequently used to taunt frenemies rather than stroke egos. Facebook profile evolved and left independent apps to fend for themselves on a sidebar, and as Honesty Box received blowback from cyber bullying advocates, the app faded into obscurity.

Scrabulous (2007-2008): Perhaps once the most popular place to play Scrabble online, Scrabulous.com was shut down in early 2008 when Hasbro took issue with what was a pretty obvious case of copyright infringement. It was then that the masses sought solace in Facebook’s Scrabulous app, which kept the beloved game afloat until Hasbro came along and derailed that train in June 2008. (Scrabs addicts now get their fix at Lexulous.)

Superpoke! (2007-2008): There were many iterations of Facebook’s ‘poke’ function, but none were as popular as Superpoke! The app mimicked the original poke button, but allowed the user to customize poking options. You could even add a link beneath your profile picture for easy access. For example, I could add ‘Sleep with Stephanie’ right in between ‘Send Stephanie a Message’ and ‘View Profile Pictures’ – but I’m not that type of girl. While many adored this app, it was removed in 2008 due to outrage over some of the more violent options available. I guess Facebook doesn’t approve of shanking your friends? Today, Superpoke! Pets exists – but if you can’t Take Sexy Back From your roommates, what’s the point?

Graffiti (2007-Present): Graffiti acted as an interactive chalkboard that your friends could “tag” Its earliest version lacked several key functions, like an eraser and the ability to archive your drawings. If you hit ‘hide’, your art collection disappeared into the ether. That didn’t stop people from spending hours playing Picasso on each other’s walls. Graffiti seemed to have legs, but like Honesty Box, it became more and more irrelevant with every Facebook facelift, eventually disappearing to the place where apps go to die – the list of hidden applications on the left-hand side of your dashboard.

Facebook Courses (2007): Courses was a simple way for students to share their schedules and find classmates to swap notes and cell numbers with. In a surprising move that preceded the 2007-2008 school year, Facebook announced they would kill Courses and allow users to choose from any number of third-party applications that had “done it better.” This was a clear case of when segmentation goes awry – an app that relies on data mining is destined to fail, especially if that data is strewn between one of the sixteen apps a student can choose from. Divided we fall, and Courses fail.

SuperWall (2007-Present): SuperWall was your everyday Facebook wall on steroids. You were able to add photos, videos, a less intense version of graffiti, emoticons and other “pieces of flare” to someone’s SuperWall. Had it been used responsibly, it could’ve been a contender. Instead, the mass-mail function made SuperWall more like a SpamWall. It was spammier than a 1940s dinner party in Hawaii. RockYou, creators of SuperWall, surmised that their latest app would be worth $10 million in 2007, but by 2008 the application’s traffic had plummeted from 2.1 Million DAU to a measly 650,000 DAU – a drop of almost 70%. There’s nothing ‘super’ about that.

Gifts (2007-2010): Gifts had the longest run of all the apps on this list – but that was because it was a monetized app created by Facebook, not because it was successful. Introduced the week of Valentine’s Day 2007, each user was given a free gift to distribute to one lucky Facebook friend. Every gift after that would run users $1.00. Facebook donated 50% of the Gifts proceeds to the charity Susan G. Komen for the Cure – but only for the remainder of February 2007. After that, Facebook tried to spark interest in Gifts in various ways – including a free election gift released on Election Day 2008. Gifts sort of slipped into obscurity after that, only coming to mind on August 1, 2010 when it was announced Facebook would be pulling the plug on the “popular” app to focus on other initiatives.

While Facebook has stood the test of Internet time, the app culture it allowed to thrive hasn’t been as lucky. I, for one, invite the next generation of short-lived Facebook apps – I’d like to spearhead the coinage of “Facebook Years” as a time unit; but I need a few more failed apps to round out my quantitative research.

Read next: Next WP7 browser puts iOS/Android offerings to shame