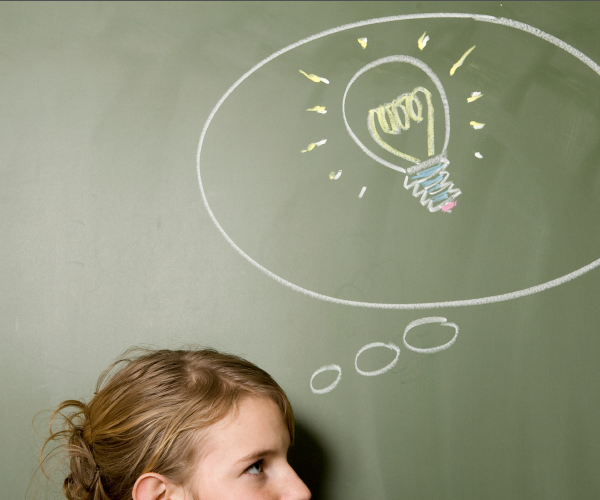 We’ve dealt with the woes of Facebook, we’ve seen highs and lows of other attempts. We’ve seen the old guard change its clothes and still fall flat on its face, but we still don’t have what I would call my perfect social network.

I’ve been thinking about this quite a bit lately. The more that I use Facebook, the more that it annoys me. Even with the ability to block applications, it still feels too much like I’m voluntarily sitting in a room that’s designed for sensory overload. And yet, even with all of the bells and whistles, it also manages to feel as if something’s missing.

So I set out to give a roadmap of my perfect social network. It’s one that should make money, keep me interested and still manage to not annoy me. What would that take? Here’s what I’ve come up with:

Without a doubt, my ideal social network isn’t the one that’s ideal for everyone. Facebook has that family-friendly thing about it where everybody seems to be on the service. For my own, I’d prefer that it’s smaller, but I need the ability to let my Facebook friends communicate with me. So, Facebook integration is likely paramount, in some fashion.

For that matter, I’d like it to have integration with other networks, too. On Twitter, for instance, I have a huge amount of people that I’d love to keep in touch with, but I’m not close enough with them to give them the full details that I have on Facebook. That said, it would be great to have one-click access to the people I follow on Twitter.

If there’s one thing that FriendFeed did better than any other site, it was its ability to filter and keep things clean. Discussions were easy to keep in track and images/videos/etc all displayed beautifully. This is the thing that I think my perfect social network could learn from greatly.

What it didn’t do so well, I don’t think, is in how it allowed you to post from a thousand different services. My social network wouldn’t allow this. You could post out of it, but not in to it. This is something that Miio handled pretty well, and I’d love to see it again.

A Focus on Communication

I don’t care about exchanging photos. I’ll upload mine to Flickr and then link you if I think it’s important. I don’t want games, applications, memories, dates or anything else. I want a simple platform where I can talk with people that I’ve chosen without the worry of other, random people seeing it.

While some people might suggest going to email or IM, I think a network is still appropriate here. I want that “sticky” factor of being able to scroll back to see what I’ve missed among my friends. I want to quip in a conversation that I’m not even a part of. These are things that can’t really happen in a one-to-one basis. You need that 1+ factor in order to make it truly social.

On my network, no matter what you do, it’s private by default. Update a status? You’re the only one who sees it unless you’ve specified otherwise. Nothing should be public. Ever. You want to eliminate privacy issues? Then do so by turning private into the rule and not the exception.

Opt out? Never. Opt in to everything. You had to opt in to the site by signing up, so everything else that you want to do should be a conscious effort. My network should not be a bullhorn by which I broadcast my every move. If I want people to know where I’m going, I’ll purposely and expressly post a status update to tell them. Of course, if I don’t have applications tracking my every move, then I don’t have applications bugging my friends with updates.

Another place where FriendFeed showed its genius was in having a site that runs just as well on my Android browser as it does in Chrome, Firefox or any of the rest. The vast majority of anything I want to do, I can do right from the Android or iPhone browser.

My network? I want to access it from the lowliest of web browsers. I want to be able to give status updates, reply and talk with my friends without having to download an application that will likely suck anyway. Besides, when all you have is a communication platform that is based on a website, do you really need a dedicated application? Steve Jobs would rip his hair out to hear me say it, but apps are useless for so many basic tasks.

A message appears asking me to have lunch on Tuesday? I should be able to click the link and, because I’ve chosen Google Calendar as my calendar app of choice, the network would help me to schedule that meeting. A phone number is listed? It should be able to be clicked or highlighted then added to my contacts. Beauty in simplicity. Is this so much to ask?

These are, simply, the things that have to happen before I’ll find a network that really feels like “home” to me. As of yet, some sites have some of these features, but no site has all of them. We’re on the cusp of 2011, and yet nobody has figured out how to make a social networking site without annoyances.

So rise up, my code-bearing friends of the world. If you create this thing, I’ll be your official, unpaid mouthpiece. Gladly. In the mean time, I’m sure I’ve missed things. What are they? Tell me in the comments.

Read next: The new CatPaint app is ossum with more LOL cats AND laser eyes