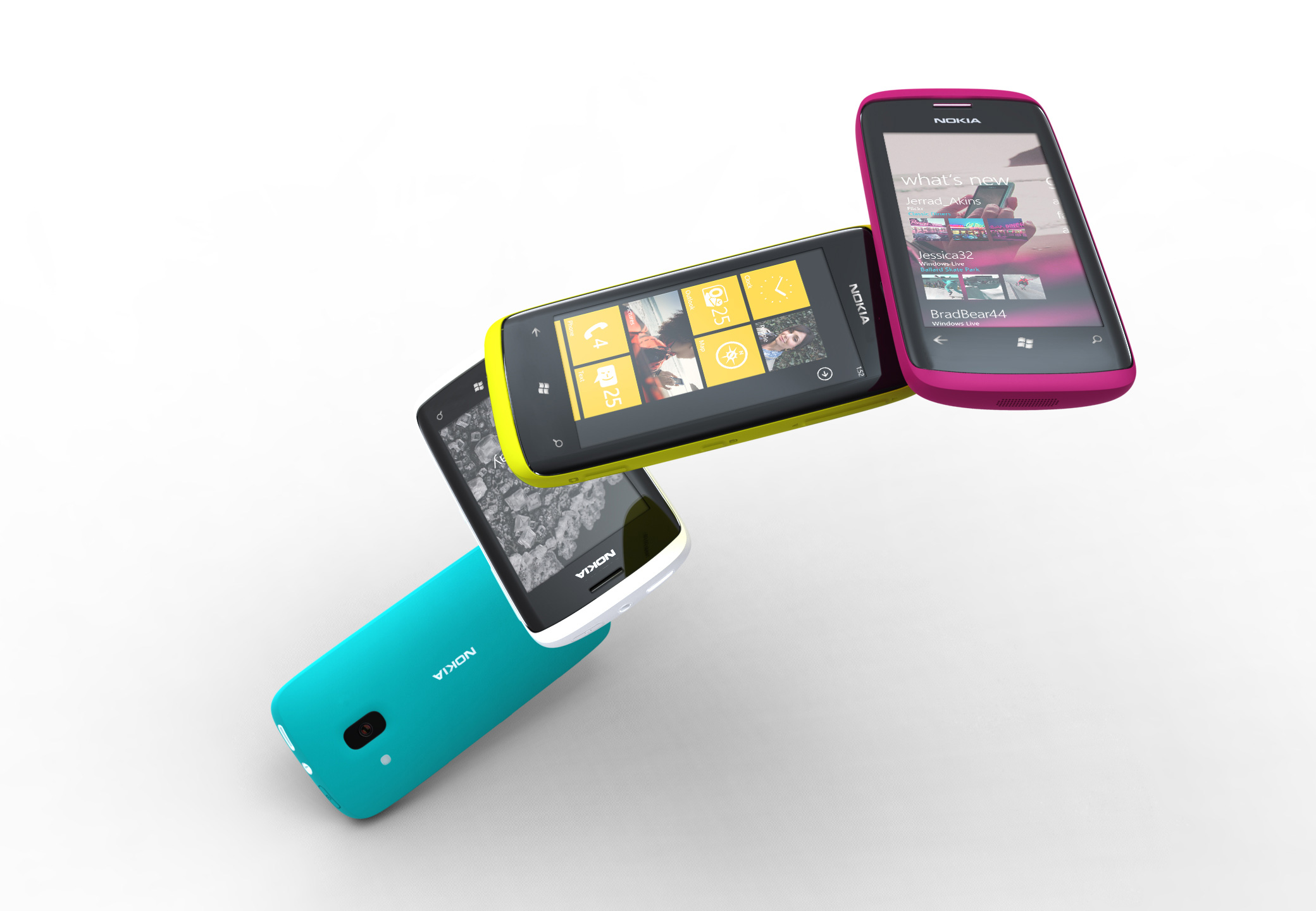 Earlier this week we reported on Twitter’s plans to expand beyond the U.S. Twitter then told us that it had plans to have a small number of people “on the ground” in Europe in 2011 and that they are researching locations and potential candidates.

As reported by MarketingWeek, sources close to the company have said that London has already been chosen.

If I had to bet, I would expect Twitter will move to London’s East End, what is being developed as London’s Tech City. The office will most likely be centered on sales with staff members reporting to Katie Jacobs Stanton, Twitter’s head of international strategy. Two months ago, Twitter toured the UK, meeting with big brands, likely Sony, Sky and Vodafone, who are reported to be considering advertising on Twitter in the UK.

Also reported was Google’s announcement to show paid ads from Twitter in real-time search results in the US, which will now be expanding into the UK.