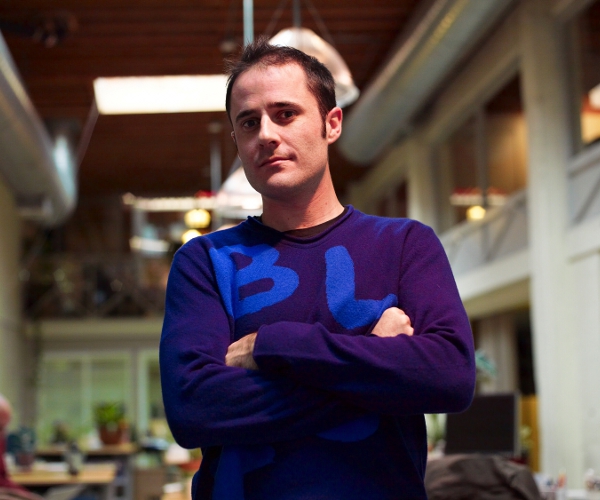 Just now at the Web 2.0 Summit in San Francisco, Twitter co-founder Evan Williams said that, “there’s a million ways to make money with Twitter,” and that, “the math looks good,” regarding how Twitter’s suite of ‘Promoted’ advertising options.

Williams said that Twitter’s largest problem right now with the Promoted suite is that basically too many advertisers want to use Twitter’s ad option and Twitter doesn’t have the people necessary – especially sales people – to process all of the requests that it is getting.

Williams also coyly said later in the interview that “we have a lot of money in bank” when asked if Twitter plans on getting money from Russian mega-investor Yuri Milner of DST.

You can read about the rest William’s interview – including his thoughts on Twitter as platform and the microblogging site’s internal ‘resonance score’ – in our further coverage of his talk.

Read next: HootSuite for iPad is here!