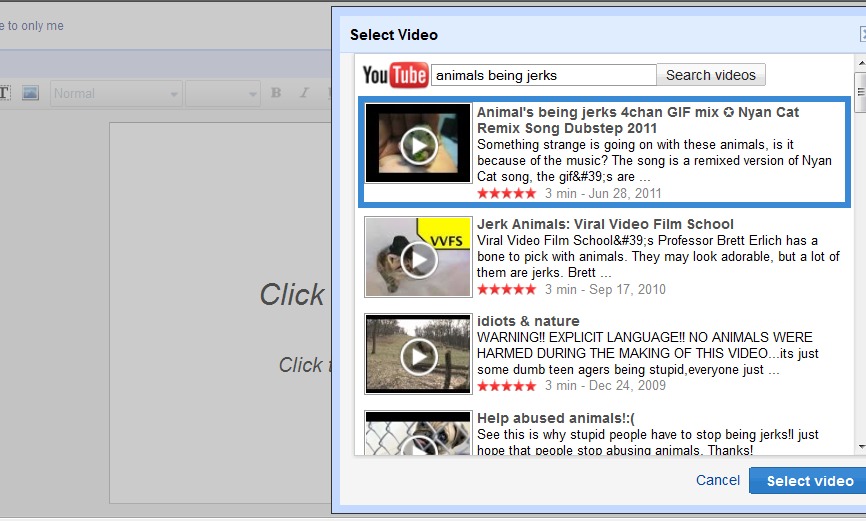 Late last night we reported that MySpace and Facebook were going to make a special announcement.  The “big” event today was hosted by MySpace CEO Mike Jones and Facebook VP Dan Rose. According to TechCrunch, MySpace was embarrassed that Facebook didn’t send anyone more senior. Once the event was over, we realized why they didn’t.

To sum up today’s announcement: Myspace’s “mashup” with Facebook will let users easily port their info from their Facebook profiles to integrate with Myspace content. MySpace can now pull in all of your “likes” and “interests” from Facebook. From there, MySpace will suggest all relevant Myspace topic pages, profiles, video programming, music, celebrities, TV, movies, etc. On MySpace’s recent redesign, they said that the initial view is very, very positive.

To survive, Myspace has surrendered its original ambition to become everyone’s personal online identity and is now rebranding itself as “the leading social entertainment destination powered by the passion of fans.” The addition of Facebook users’ “likes” will certainly help MySpace boost its data to better target users whether through ads, event promotions or band suggestions. The press release even suggested that based off of your Facebook likes and interests, they may suggest subscriptions to an array of entertainment programming, including originals, exclusives and content from around the Web.

See the video from MySpace here in our original post.

Read next: The Next Web Podcast - Episode 35: You'll Never Forget