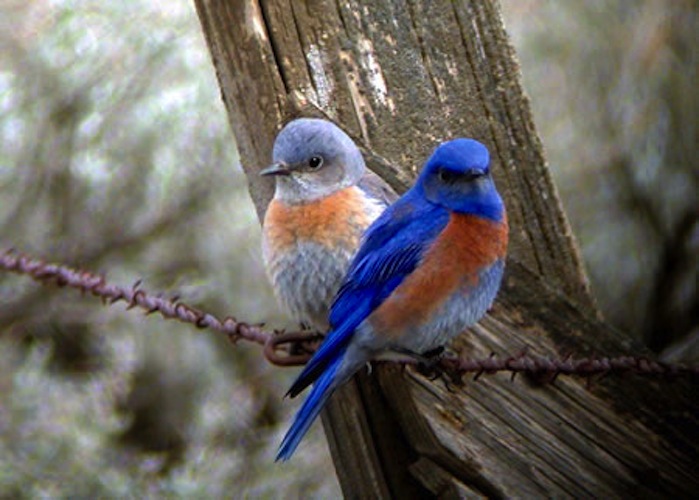 Back in January, Twitter released trending topics that were local to you. Since then, we’ve not really heard much more about the service until today. Now, according to the Twitter blog, there are 13 additional countries and 6 more cities that have been added to the list from which you can choose.

The bigger news, however, lies in that right side detail pane on the New Twitter. Now, in conjunction with Google Translate, Twitter will be translating posts that aren’t in your preferred language. Only a “small percentage” of Twitter users are seeing the feature for now, but Twitter will surely roll it out to the larger scale as it gets better testing.

Unfortunately, we aren’t in that “small percentage”, so we can’t find any tweets to get a better screenshot for you. However, this opens up a huge door for Twitter’s growing, global audience. It should also enable the service to leverage itself into more advertising prospects as well, with a growing trends list.

Again, our kudos go out to Twitter for adding some great features. Here’s to many more.