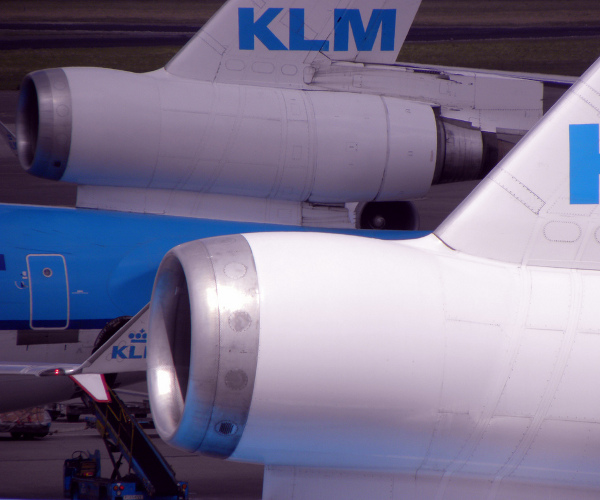 Sadly, the airline is not quite as social media savvy as we might have first thought. Thanks to a tip from Malcolm Coles, it was brought to our attention today that the KLM Surprise website had been set up to automatically pull in every tweet using the hashtag #KLMsurprise. Unfortunately, they did not take the initiative to monitor these tweets, which resulted in abuse of the tag as tweeters realized KLM weren’t watching the feed.

As Malcolm pointed out, this is far from the first time this has happened. Previous campaigns such as the political hashtag #cashgordon and a live search on the Skittles website have proved the danger of not monitoring what users are saying about your brand.

Read next: Baidu CEO: Google's CEO should have spent 6 months in China before entering