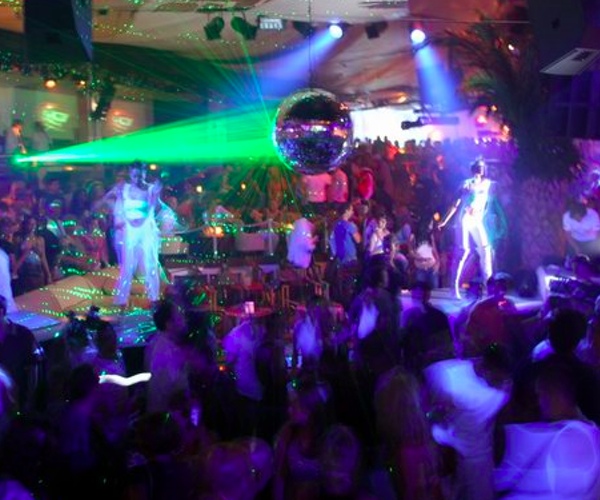 He pointed out that even the invite with its airmail border and messaging icons, might be a hint. With 500 million users, Facebook already feels poised to become our #1 social platform and e-mail is an obviously, gaping hole. It makes sense for Facebook to offer Facebook mail in place of Facebook messages. This is true particularly for generations over the age of 40 who tend to feel bombarded by different sources of information (for example, my mother can never remember whether I e-mailed her, Facebooked her or texted her) and it is particularly true for the younger generation who was introduced to Facebook at the same time as e-mail and the rest of the Internets. (I happen to agree with TNW writer Alex Wilhem’s post, the thought of Facebook Mail replacing Gmail scares me.)

Regardless, we further speculate that if Facebook is launching an email service on Monday, you may want to get your Facebook vanity URL now because it’s highly likely that is how they will allocate e-mail addresses.

By vanity URL I refer to:
http://www.facebook.com/thenextweb so our e-mail address would be [email protected]

If that’s not the announcement, at least you’ll have claimed your shiny URL so when Facebook does take over the world, you won’t be called T1MP595869048.

Read next: Did Ping just get interesting? iTunes music now in the Twitter house