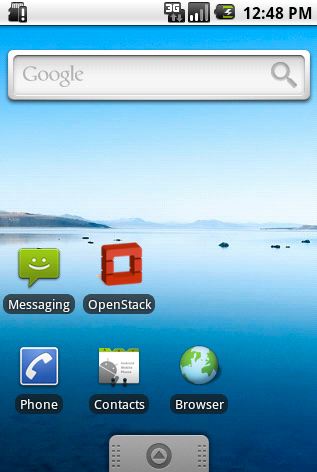 The blogging world is abuzz with rumors of Facebook’s supposed “Project Titan,” a full email client for Facebook that will create hundreds of millions of new email addresses for the Facebook masses.

Let me say this as emphatically as possible: I do not want a Facebook email address. I refuse to even use Facebook messaging. Having email tied to Facebook would merely turn an already over-featured, bloated, and slow social networking Frankenstein of an experience into one that I actually depend on to get work done. God forbid.

Facebook for many is becoming the very central hub of their internet experience, which is exactly what Facebook has planned for. With the slow incorporation of all your web activity into your Facebook feed, the company is trying to become  the nexus of what you do online and who you interact with. A brilliant move. Soon most Facebook users will be paralyzed without their Facebook accounts.

That makes me wary from the outset.

Facebook has a specific purpose: social networking. Email is not designed for that. Some people use it for that, and we came up with a name for them sometime ago: spammers. Real question for everyone with a job, how many times a day do you check your email compared to your Facebook? Second question, how much overlap is there between the two actions?

If I am guessing correctly, you check your email much more often than Facebook. Why? You get more value out of it. Back to the concept of paralysis we just touched one, which would hurt more: losing your email for a week, or Facebook?

By combining the two, and giving you a childish @Facebook.com, Facebook will tie you even tighter to the Facebook totem, leaving you even more at their mercy. I’m out.

If Facebook does this, will it change the landscape of webmail? Of course it will. What Facebook probably will not do is follow an open route, despite Arrington’s notes to the contrary. Instead it is probably more likely to do what MySpace did, and break their webmail client by not offering IMAP or POP support. What advantage would it give them to make it open? Why not draw the wagons into an even tighter circle around their users?

A defeatured email client tied to a giant time sink and Farmville? Great. This is a big case of “just because you can does not mean that doing so will make anything better”.

Is Facebook becoming the next AOL or Yahoo, offering a Smörgåsbord of offerings that are a bit disjointed?

Read next: If email signatures were honest...