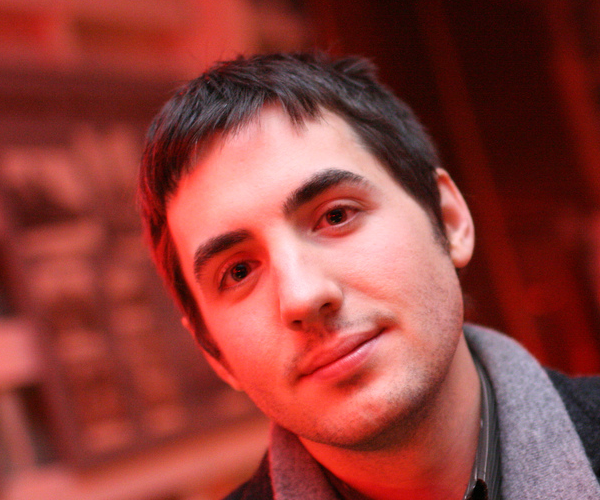 Over time I’ve built something of a reputation as a Digg fan, both within and outside of TNW. I have long enjoyed the community that managed the site and respected the team that built it.

That said, I find myself in something of a dull torpor whenever I visit the new Digg; its vitality has been stripped, and its soul seems to have been crushed. The wonky aspects of Digg that long gave it a unique character are being buried in spam and dull stories.

Digg has always been broken, but in an odd way it used to work. No, it was not the democratic heaven that some people wanted it to be, but it was a strong content destination. That is no longer the case.

Even more, from the publisher perspective, the promise of non-episodic traffic has turned out to be something of a paper dragon. Do we get a few more hits on a day to day basis than we used to? Maybe, but the decline in traffic to Digg’s front page means that the daily crumbs don’t make up the for the massively decreased ‘front page’ traffic that stories can achieve.

In short, websites have been given a penny and are being charged a quarter for it. Since version four was released, traffic to Digg is has collapsed, losing double digit percentages of visitors. A story that would have brought in 15,000 hits over two days on Digg in version three might bring in 8,000 or so now. That is anecdotal from my experience, but the trend is real.

From our previous reporting:

In short, Digg users are voting with their feet.

I have to call it or I am just not being realistic: the launch of version four, with all its problems and downtime, was the moment that Digg jumped the shark. It’s been a great ride, but I don’t see how Digg is going to reclaim their former relevance.

I hope that I am proven dead wrong. Digg declined to comment for this story.

Read next: Storify and the search for curation