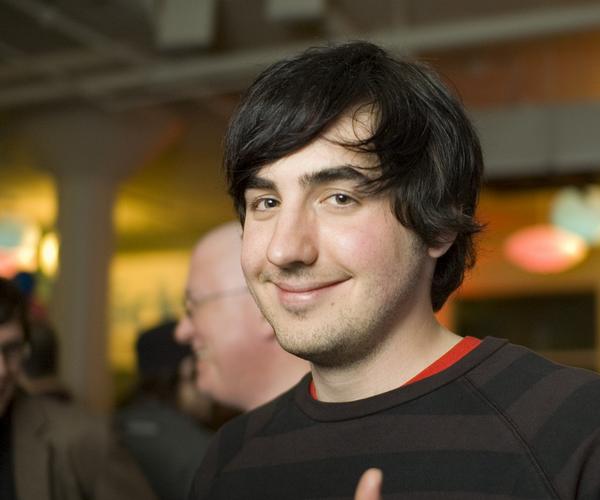 Following the controversial launch of Digg’s new ‘version 4’ the public question became just this: would the uproar from the community lead to a massive decline in total visits to the social company’s website?

The answer is yes. According to new data revealed by Hitwise Digg is shedding traffic both in the US and the UK at shocking rates. Recall that the new Digg launched this past August 25th and take a look at these charts:

The only word that I can summon is ouch. If you place your cursor between the demarcation lines of the 21st and 28th of August (where the launch date, the 25th, lands) and then glance at the following trends it is an almost shocking descent.

In short, Digg users are voting with their feet. Then again, what about that supposed mass flight to Reddit? According to the same report Reddit traffic is up a mere 2.6% in the UK over the same time period. No, people just seem to have stopped coming, and are not taking their custom elsewhere.

Read next: Hotmail To Introduce Package Tracking And More