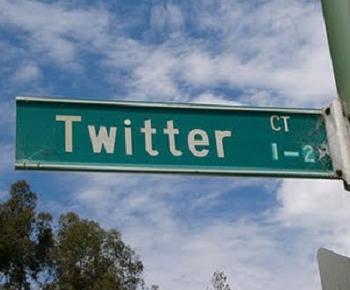 Right everyone, the show is done. Check out /SocialMedia for all our in-depth coverage, or read our notes from the show below!

The Event [new at bottom]

That is a wrap folks! Be sure and read our big posts on the event! The New Twitter.com Official Video. The new Twitter.com – Faster, better experience…and similar to the iPad.