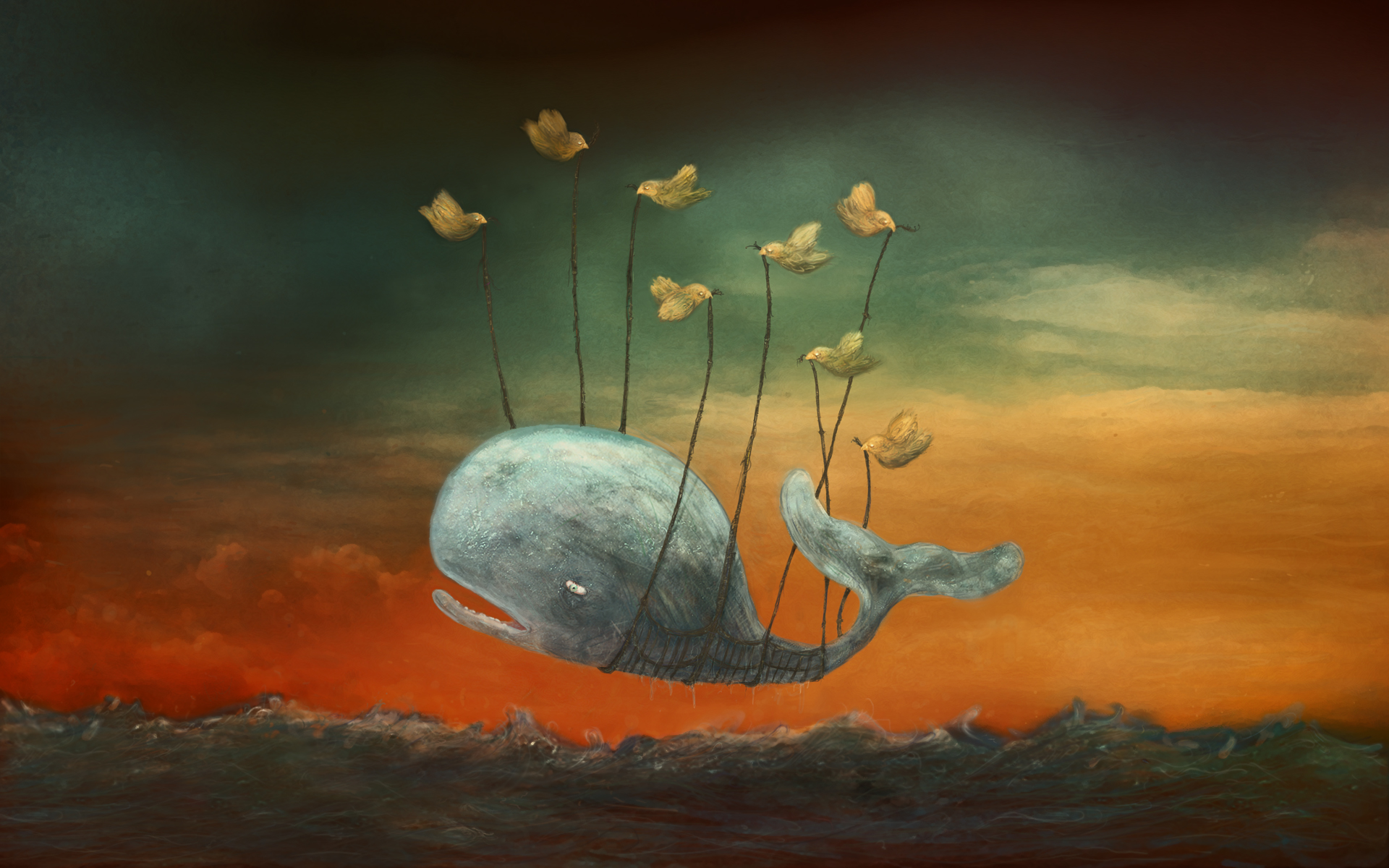 According to John Kalucki in the Twitter API Announcements Google Group, there are some new changes coming to the Twitter API.  The most notable of these is a Streaming API feature that will “allow clients to receive nearly all events required to update an application in real-time and without managing polling rate-limits”.

This, in and of itself, is pretty huge news.  Exceeding rate limit is one of those things that not only the clients but also the users have to try to avoid, especially if accessing Twitter from various applications.

Also of note, you’ll no longer see @replies if you’re not mutually following someone.  This should help to cut down on the noise of your Twitter stream, and also help with rate limiting.  Beyond that, updates to the social graph will be applied in real time, so your follows/unfollows and the like will have a better chance of happening on the first click.

User Streams were first announced at Twitter’s Chirp conference, but not a lot of details were given.  At the time, we were told that “the user stream includes mentions, friending and favoriting (the kind of stuff you’re used to seeing in Facebook’s news feed)”.

More detailed information, and discussion, in the Google Group.  Hat tip to GigaOm for the quick reference on Chirp.

Read next: You know Myspace is dead when users have this as their username..