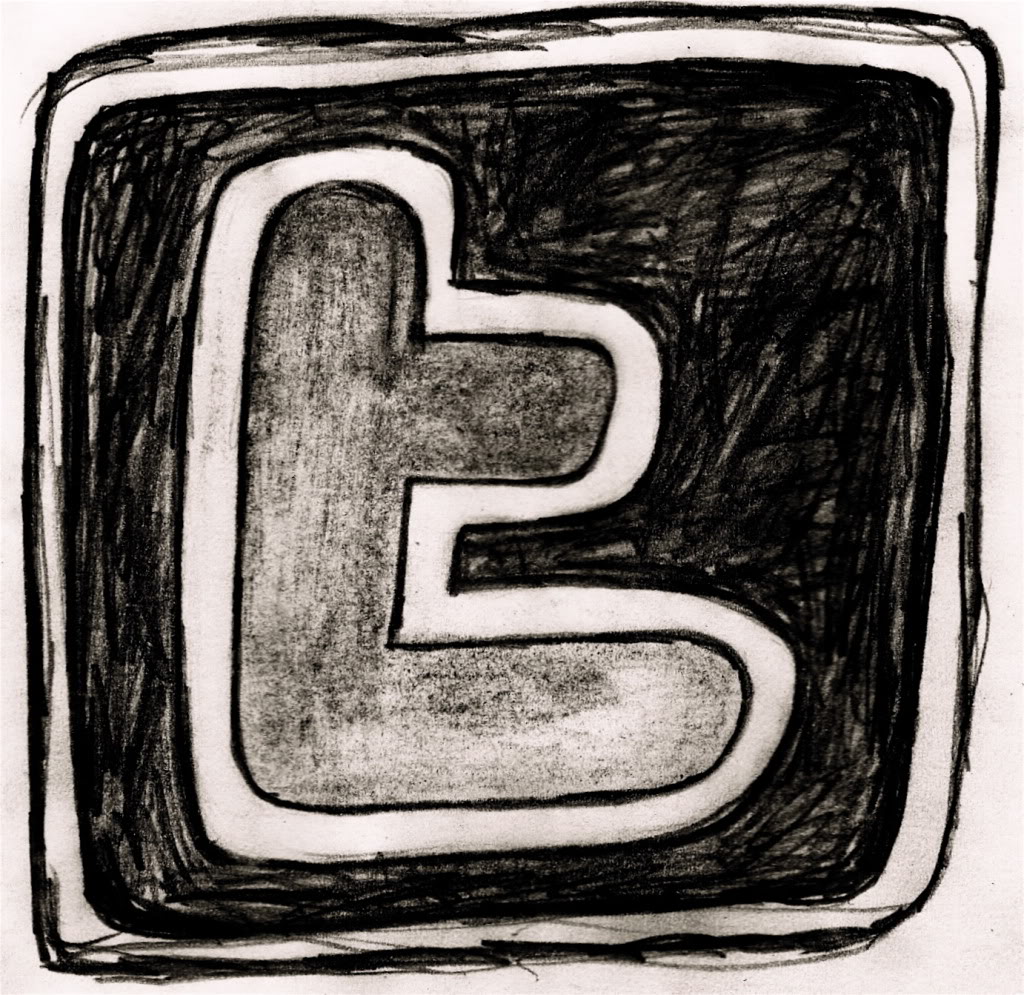 We’ve heard about them for months, the forthcoming Promoted Tweets.  Now, they’re here.  And oddly enough, they’re not as annoying as we might have thought.

According to the story at TechCrunch, and verified on Twitter.com itself, Disney/Pixar has spent some dough to promote Toy Story 3.

Granted, not every promoted topic will have a promoted tweet at the top, but in typical Disney form, they’ve laid out the cash.  For Disney’s sake, I hope the tweet does well, because Twitter is making no bones about pulling ads that don’t “resonate” with the Twitterverse.