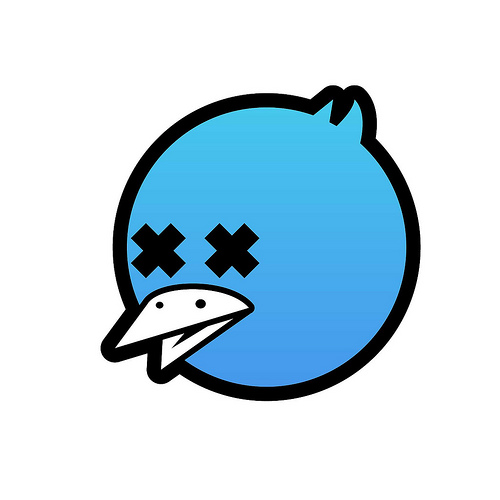 After some extended downtime yesterday, Twitter seemed to be getting things back in order in the late US/early UK hours.  However, it appears that the issues are not fully fixed.

According to the Twitter Status page, there are some availability issues once more, but at least Twitter is aware of them:

“At 6:39 AM PDT / 13:39 UTC the site is returning an elevated rate of errors and timelines are sporadically backing up and recovering. Teams are responding to this incident.”

We’ll of course keep you updated, and Tweet out information as it is possible.  But keep this page bookmarked.  You know…just in case…

In the mean time, take a look at what @Alex says about the world of blogging when Twitter goes poof.

Update: As of 9am PDT, Twitter states that the issues has been resolved, and should be functioning normally.

Read next: Not a fan of the Google background? Remove it with this Chrome extension.