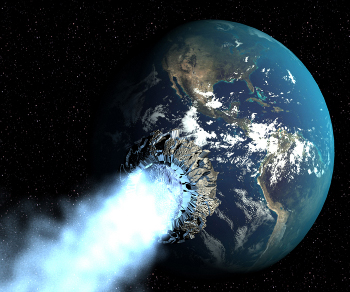 In what is being called the greatest online tragedy of the 21st century by some, users logging into Twitter.com right now are seeing zeros in their follower and following counts due to a “bug” (not sure if it is contagious or not) that resulted in auto-follow abuse on the system.

This could really spell the end of Twitter.com. Unless the San Francisco startup can quickly restore these all important numbers, all faith in the company could be lost (what’s next, Twitter being down completely?)

The FCC is rumored to be launching an emergency investigation as we type to find out just where everyone’s Twitter follower numbers have gone. No word yet on whether President Obama will call in National Guard troops to handle what will obviously turn into riots if Twitter doesn’t restore these numbers quickly as hundreds of thousands of Twitter users have already tweeted out (to who know how many followers!) that they are can’t see their numbers.

We will keep a close eye on this developing story that just might bring down Twitter once and for all.

UPDATE: Twitter has rolled out their own defensive systems against the “bug”.