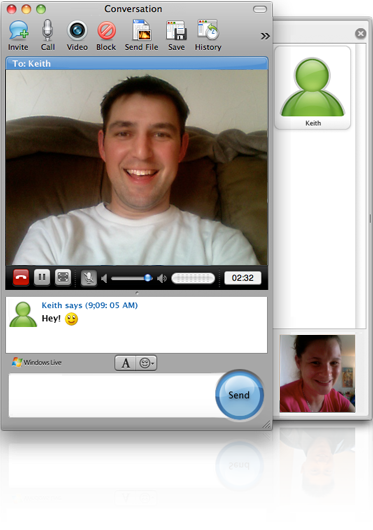 Updates at the bottom

Sad to see, and in all fairness it doesn’t seem to happen as much as it used to, but Twitter is down and it appears somewhat serious.

Visiting the homepage you either see a fail whale or a 503 error without any styling whatsoever.

I don’t want to start yet another rant about this, and won’t because I think we’re all sick and tired of stressing how frustrating this is. A service with enough money to fund a small country seems unable to keep a service with nothing but rampant text sharing, online.

Twitter has posted a message on its status blog saying:

“We’re investigating a general site outage since about 8:03pm PDT.”

Even the API, relied upon by hundreds of businesses is out for the count.

Sigh. When was the last time you saw Facebook experience serious downtime?

The site has now been down for nearly 20 minutes. This is already the longest downtime for Twitter in quite some time.

Almost 30 minutes later. Twitter appears to be live again but the API is reportedly still having issues. What went down? We’re digging.

“Update (8:30pm): We’re now recovering from this unplanned downtime. We apologize for the interruption in service.”