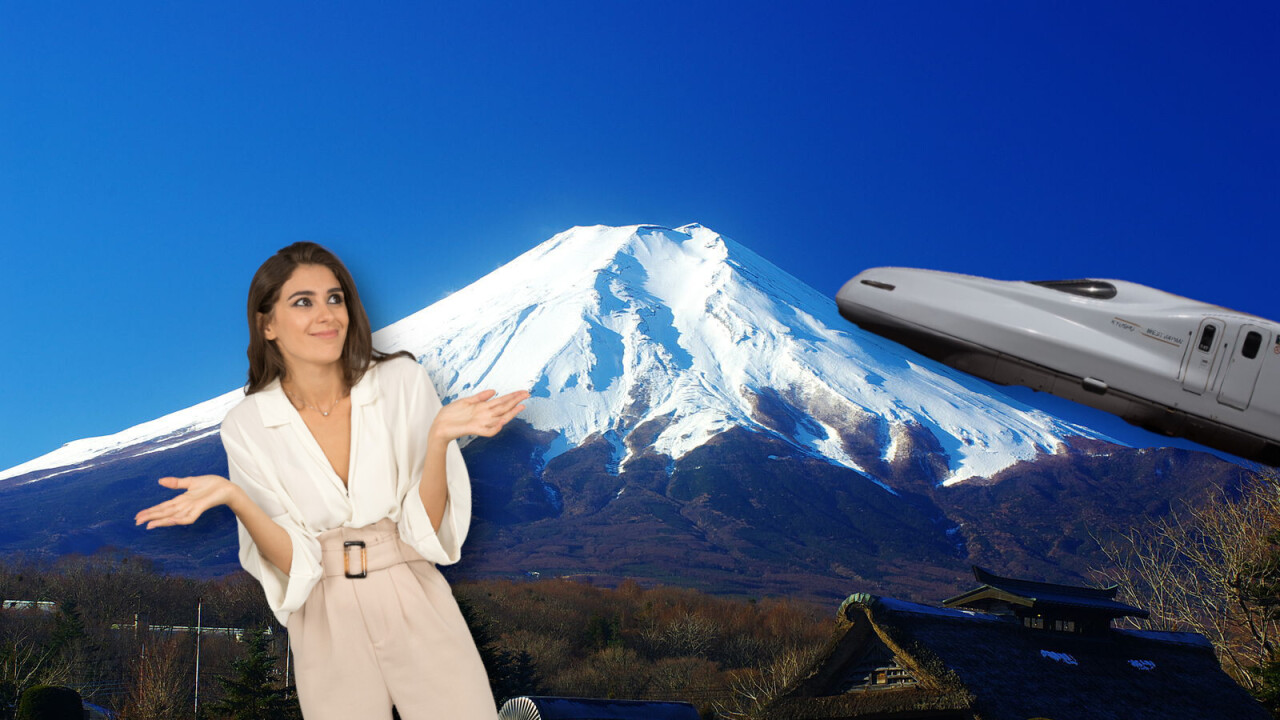 Earlier this week, everyone was banging on about Virgin Hyperloop, the train in a tube that’ll supposedly be able to hit speeds of 1,000 kph (620 mph) when it’s finished.

More specifically, everyone seemed pretty pumped that it had managed to perform its first test run with two real-life human passengers. But I’d like to step back for a moment, and ask us to take a big reality check before we consider just how notable a milestone this is.

Let’s put it into context.

This Virgin Hyperloop test hit a top speed of just 48.07 meters  per second, that’s 107 mph and it traveled 395 meters. (Edit: It’s worth noting that the test track was just 500 meters long, some suggest it would have gone faster on a longer track, but it didn’t, so here we are.) In this day and age, that’s not really far or fast.

Hyperloop is effectively a magnetic levitation (maglev) train in a vacuum tube. As its name suggests, maglev technology suspends trains in concrete tracks using electromagnets so it’s floating on air. For maglev trains, magnets are also used to propel the train forward by exploiting the fact that North and South poles repel each other. (For clarity, Hyperloop systems use motors to propel the pods, and exploit the vacuum effect in the tube to maintain speed.)

Maglev trains are already some of the fastest trains in the world, and can hit speeds in excess of 370 mph. A Japanese made maglev train managed to hit a record-breaking 370 mph for just over 10 seconds back in 2016.

Maglev trains aren’t exactly new technology, either. They’ve been travelling at crazy speeds for decades. In the late 1970s maglev trains were hitting speeds comfortably above 300 mph and were doing it with the capability of carrying hundreds of passengers, not two.

What’s more, unless passenger pods can seat hundreds at a time, Hyperloop won’t be accessible to the masses and it won’t be cheap. That turned out real well for Concorde didn’t it?

Elon Musk’s estimates have suggested that building his Hyperloop-like system between LA and San Francisco (about 400 miles) will cost in excess of $7 billion. That sounds like a fairly conservative estimate given that the Eurostar line from London to Paris (about 300 miles) cost around $5 billion — which was 80% more than expected, let’s hope Hyperloop doesn’t fall foul to the same miscalculation. Critics of Hyperloop suggest it’ll cost closer to $100 billion.

Hyperloop seems to be a really expensive and convoluted way of just making maglev trains faster. But it’s not speed that we need, it’s accessibility.

Sure, Virgin Hyperloop is promising some really remarkable things. An on-demand transport service that connects the world’s cities, that could help people travel from London to Lisbon faster than a plane with less environmental impact. I am all for this.

But it’s hellbent on achieving high speeds rather than accessibility and providing a transport tool for the masses.

The success of such systems also hinge massively on governments around the world collaborating to build massive intercontinental loop networks. There’s no guarantee they will.

We have services like the Eurostar, which can hit speeds of 186 mph, that will get you from Amsterdam to London in a few hours without stopping. With maglev technology we could make that journey faster and more comfortable. It’s a comparatively safer bet than Hyperloop.

With unity, collaboration, and open-borders we could lay connections between the world’s cities with existing technology quite easily.

More importantly, it would be a system that a sizeable portion of society could afford. One that would have an undeniably more positive impact on the world than a fancy vacuum train in a tube that only a few rich people will be likely to afford.

Maybe it’s a matter of perspective, but I’m just not as impressed by Hyperloop as everyone else seems to be.

Update, Monday, November 16, 2020, 0736UTC: The article section explaining how maglev and Hyperloop trains are propelled has been updated for clarity. 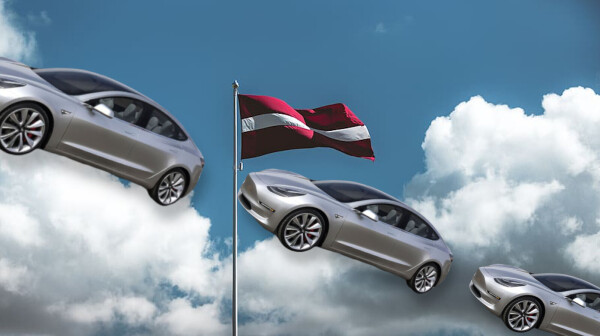