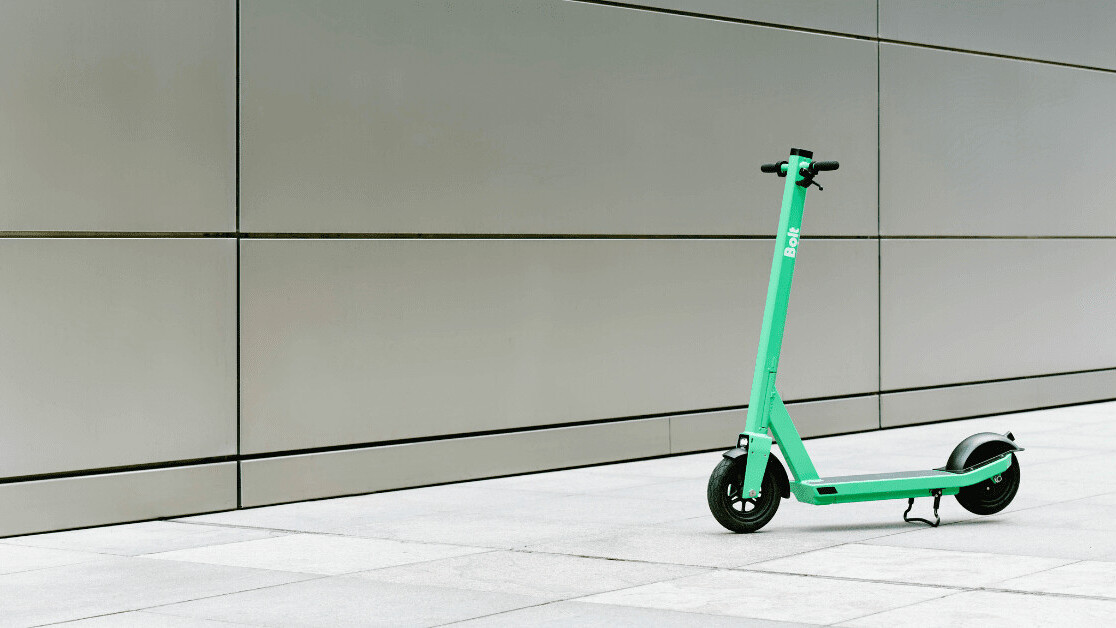 Escooters are set to hit the streets of Liverpool as part of a one-year trial by Swedish firm Voi.

The pilot scheme – a joint initiative of Liverpool City Region Combined Authority and Liverpool City Council – will see 50 scooters available for public hire, with more to follow later this year.

It comes as the UK’s Department for Transport (DfT) legalized the use of escooters for limited trials in July, with over a dozen cities now taking part across the UK.

The scheme was fast-tracked in light of the COVID-19 pandemic, as vigilance around social distancing on public transport increased.

Steve Rotheram, Liverpool Metro Mayor, said: “I want our area’s transport network to be as cheap, quick and green as possible. Escooters could offer residents and tourists alike a quick and convenient way to get around the city centre, as happens in many European cities.

”If the trial goes well, then we can look forward to seeing these scooters play a role in my plans for a London-style transport system.”

Despite the introduction of trials, escooters remain a contentious issue in the UK, with many cities wary of their introduction.

Under current legislation, riders can only use trial-approved rental scooters on roads – in all other circumstances their use is illegal, except on private land.

Despite this, enforcement of the law remains sporadic, and the illegal use of private scooters on pavements and roads is a common sight in cities and towns across the UK.

A one-year trial in Coventry was suspended just five days after its launch in September after users were seen mounting pavements and riding scooters in pedestrianized areas.

“They’re not just scooters – when you put a seat on them there is not much difference between them and the mopeds that go on roads, particularly at the speeds they’re going,” said Rees.

To combat the illegal use of scooters during trials, providers have used geofencing technology to limit their use in ‘no-go’ areas, but the time lag (which can be up to 30 seconds before a device is disabled) can  allow users to  weave in and out of restricted areas unhindered. American firm Superpedestrian claims to have designed an inbuilt sensor-based geofenced system on its LINK escooters which ensures riders cannot use them within a second of leaving an authorized zone.

Last week, the London Micromobility Alliance – a coalition of 17 organizations with a vested interest in expanding London’s micromobility options – published an open letter to the UK government asking it to support the rollout of escooters, ebikes and ecargo bikes across the city.

The letter, which counts escooter firms among its signatories, references the experiences of European capitals Amsterdam and Paris as examples to follow.

Members of the UK parliament have also voiced support for a full rollout of escooters, with the Transport Committee – a group of MPs nominated by the House of Commons to scrutinize the DfT – calling on the government to legalize escooters to help reduce dependence on cars and lower carbon emissions.

Transport Committee Chairman, Huw Merriman MP, said: “The UK remains the last major European economy where escooters are still banned to use anywhere except on private land and their use on UK roads is currently illegal.

“That is still a matter of surprise to many, as we see the numbers grow on our streets alongside the DfT’s permitted rental trials.”

Despite increasing support across the political and civic spectrum, Transport for London has delayed potential trials until Spring 2021 at the earliest.