This article was published on December 15, 2020

The mapping company’s technology divides the earth’s surface into 57 trillion three-meter squares. A unique three-word address is assigned to each square, intended to identify exact locations that are not captured by conventional address systems, like large parks.

As the number of dockless e-bikes and scooters continues to expand in cities, the technology will be utilized by Lime to identify the exact location of mis-parked or abandoned devices.

Micromobility firms have placed an increased emphasis on technology that improves the safety and usability of their services in recent months, particularly in the UK, where the government has authorized e-scooter trials in over a dozen cities.

Florence Milner, Lime’s General Manager for UK and Ireland, said: “Lime has invested in industry-leading safeguards to ensure the vast majority of our users park responsibly.

“However, we know shared schemes can sometimes create parking challenges, which is why we’re proud to be partnering with what3words to ensure any issues can be identified and rectified even faster, making sure our service really does deliver for everyone.”

The firm also says the partnership will support it in reaching its Ride Green 2025 carbon-negative target by ensuring its operations team avoids unnecessary mileage trying to find the devices.

While users will be able to find Lime’s vehicles within the app, they will still need to switch over to the Lime app to rent a device, and switch back to Citymapper or another navigation app to find the most bike-friendly route.

As part of the London partnership, Citymapper’s Super Duper pass – which providers commuters with £10 (US$13) of Lime ride credits per week – will now include Lime as its exclusive e-micromobility provider.

Alex Thomas, Partnerships Lead at Citymapper, said: “We’re excited to launch this partnership with Lime. Micromobility is changing how we get around cities, and COVID-19 has made alternatives like cycles and scooters an even more important part of our urban infrastructure. Users can now view their cycle and scooter trip routes alongside public transport options in the Citymapper app, and then be guided to their destination in real-time with our turn-by-turn directions.” 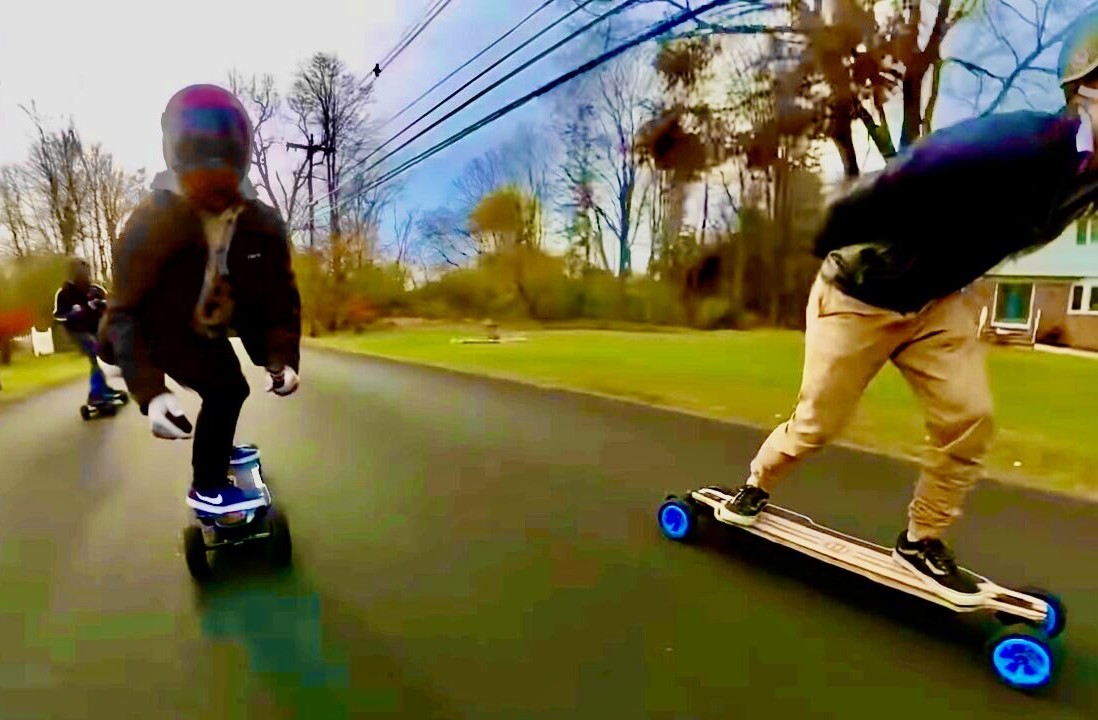 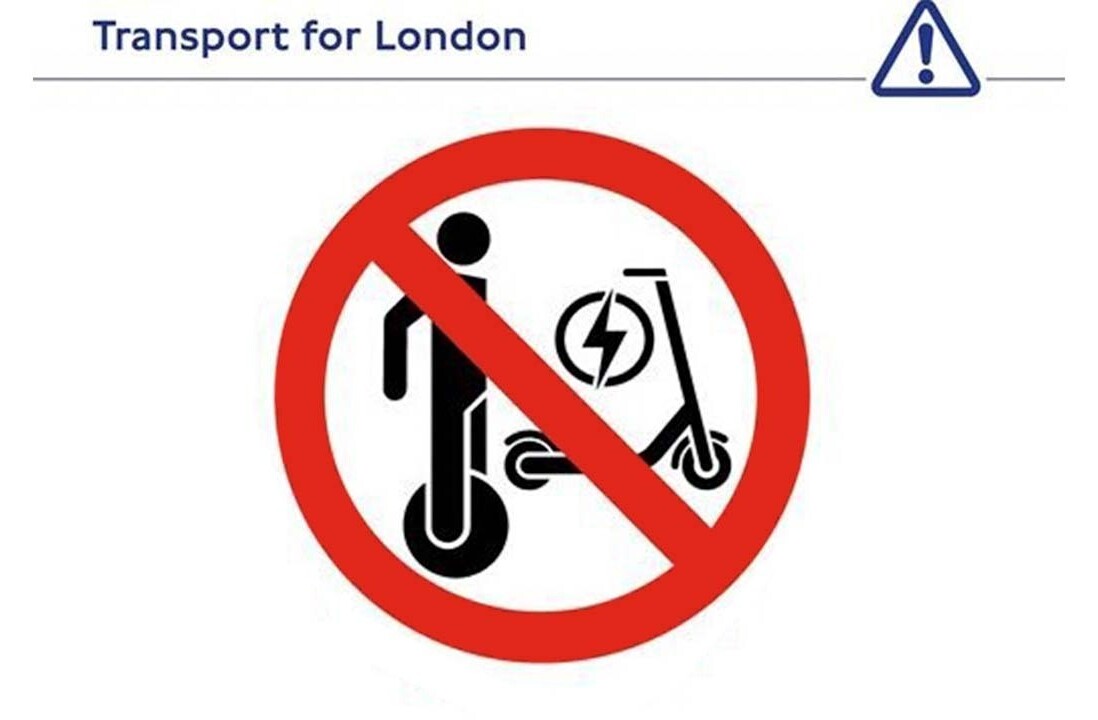