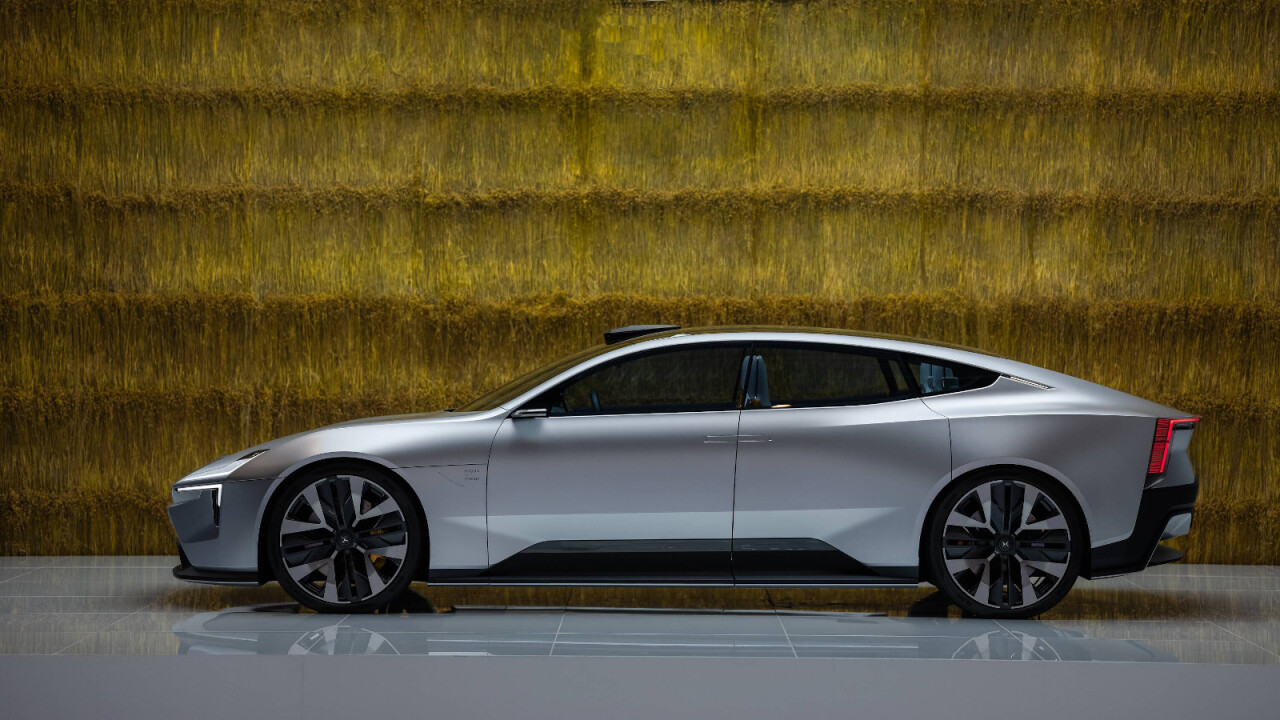 Polestar has confirmed that its futuristic Precept concept car will not remain a vision of the future, but will go into production.

The Polestar Precept was unveiled back in February, and served more as a tool to demonstrate to the world what Polestar was all about ahead of delivering its first consumer vehicles. However, with the recent announcement the Precept looks like it will be Polestar‘s next vehicle.

General consensus has so far suggested that Polestar‘s next consumer vehicles was going to be an SUV, the Polestar 3.

When the Precept was first revealed, Polestar made a point of calling it a “commitment car,” and not a concept car, in an attempt to highlight the company’s ambitions to change the auto industry for the better.

But what is a commitment if the intentions are never realized?

“‘Stunning. Spectacular. Cutting-edge. We’d like to see it on the road!’ — this is what the press wrote about Precept and the public said, ‘We want it’, so we decided to build it,” said Polestar CEO, Thomas Ingenlath, speaking of the announcement.

“Consumers want to see change from this industry – not just dreams. Now, Precept becomes an even stronger statement. We are committed to reducing the environmental impact of our cars and our business. The aim has to be climate neutrality, even though I recognize that is a long-term goal,” he added.

Besides being built on an electric drivetrain to mitigate tailpipe emissions, the Precept’s interior will be made from a host of recycled materials, such as PET bottles, fishing nets, and cork vinyl.

Another key material for both the inside and outside of the Precept will be made from flax, which is a plant and is already used to produce many fabrics and textiles.

The Precept will be made in a new factory in China, where Polestar’s parent company Geely currently makes the Polestar 2. The carmakers also have plans to make production carbon neutral, but there doesn’t appear to be a timeline attached to that goal as yet.

Polestar is currently developing the Precept, and while the company has promised that it will go into production, it is yet to say when. It also hasn’t set an expectation for public deliveries either — watch this space.