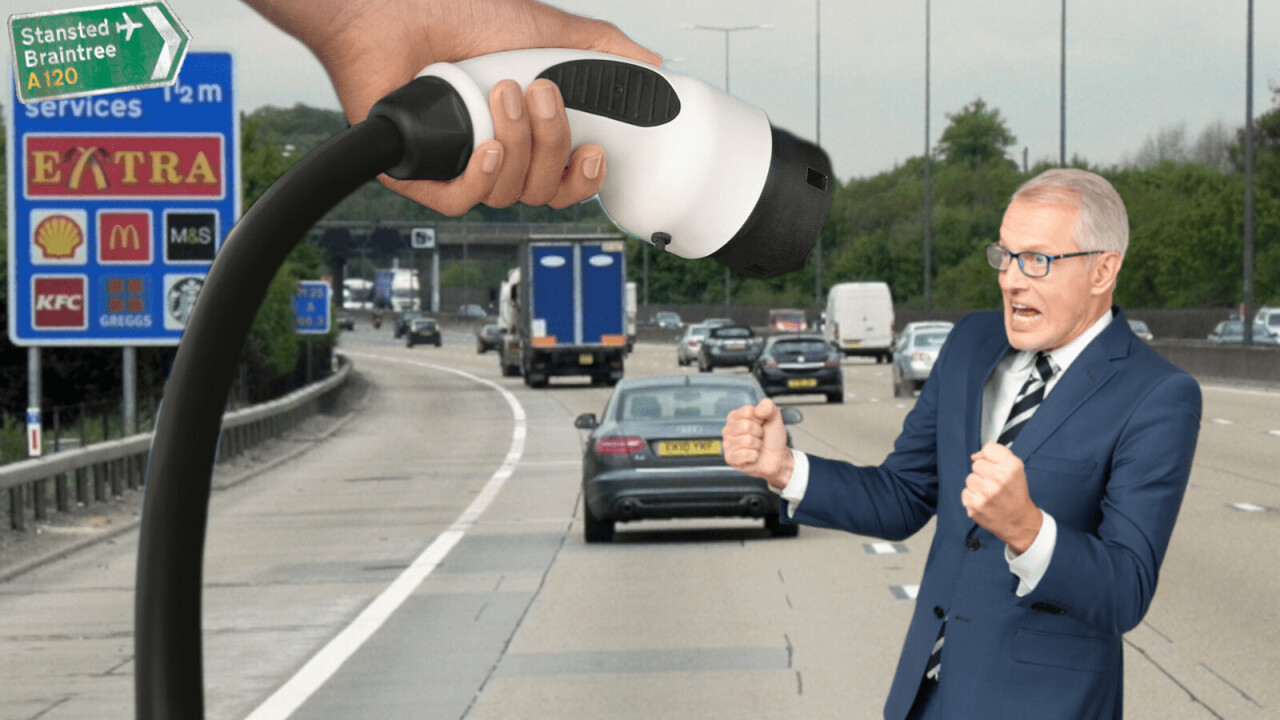 Rumors and speculation have been mounting for a while now, but it looks like the UK is set to bring its proposed ban on the sale of new gasoline vehicles forward again.

According to The Guardian, the country’s government will bring the ban forward to 2030, which means you won’t be able to buy a new petrol or diesel car after that date. An official announcement was expected this week, however, as the UK government deals with a rise in coronavirus cases it’s now expected to come in autumn.

It seems that the move is coming in response to the COVID-19 pandemic and a goal of kick-starting the economy, but pointing it in a greener, more sustainable direction.

The UK government originally planned to ban the sale of new petrol and diesel vehicles by 2040. However, earlier this year it reneged its stance and said that it would bring the ban forward to 2035.

If the UK does go ahead and ban the sale emission creating passenger vehicles by 2030, it would make it one of the first in Europe to do so — along with Germany, Ireland, and the Netherlands. France is sticking to enforcing a ban in 2040.

Norway currently leads the charge, with a ban due to come into force in 2025. However, with nearly half of all new car sales in the Nordic country being electric, it probably has the least taxing challenge ahead. In fact, Norway is so far ahead when it comes to electrifying cars, it’s pushing to do the same for all domestic flights by 2040.