Those that live in the most northern part of Norway could see electric planes in the skies in the next 10 years.

In the Northern most section of the country, there are 16 airports within 217 miles (350 km) of Alta, a central airport hub. There are popular regular trips between these airports, as flights are far quicker and far more direct compared to driving.

For example, driving from Andenes to Alta would take more than 10 hours, and involve a lot of difficult and convoluted driving, according to Google Maps. On the other hand, a flight takes about 90 minutes.

By 2040, it wants all civil domestic aviation in Norway to be electric. If this pans out, it says greenhouse gas emissions will be cut by 80% compared with 2020.

The types of planes that will do these short haul, domestic flights are quite different to what you’d be used to when travelling around continental Europe.

The report highlights a number of potential aircraft that could be used by Norway — the largest has just 19 seats.

One potential choice cited in the report could be Alice. Alice is a nine-seater, fully electric commuter plane from Israeli Eviation that was launched earlier this year. The company claims it can travel around 650 miles (1,046 km) on a full charge.

Commercial aircraft makers, such as Airbus, are developing larger planes but those plan to use hybrid propulsion systems. Airbus’ hybrid E-Fan X uses conventional jet engines alongside electric motors and batteries for power. The E-Fan X is expected to take its first flight next year.

Norway is certainly at the forefront of the electric mobility revolution. The country has one of the best electric vehicle charging networks in Europe and Tesla’s are proving popular. 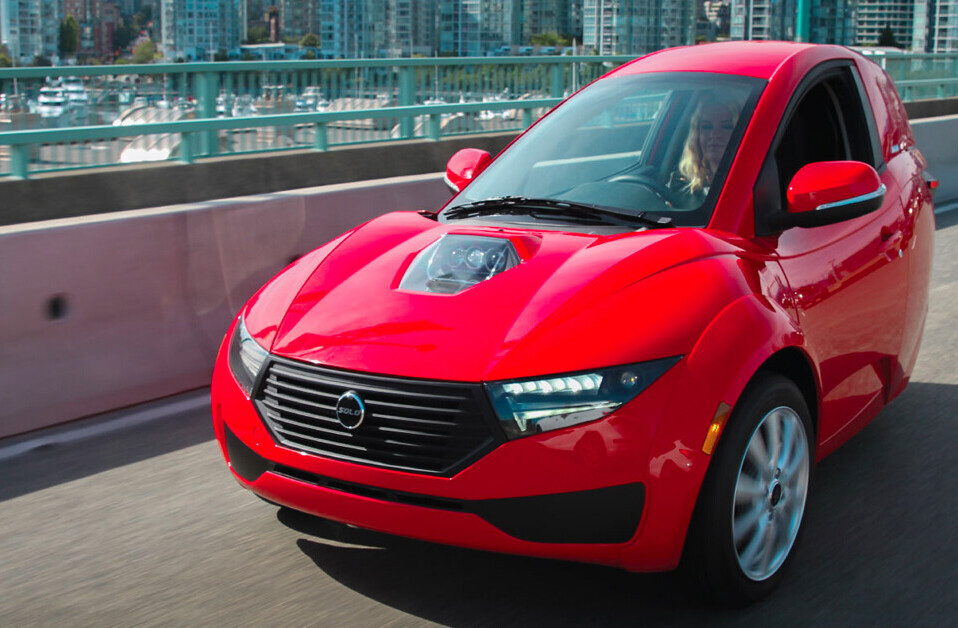 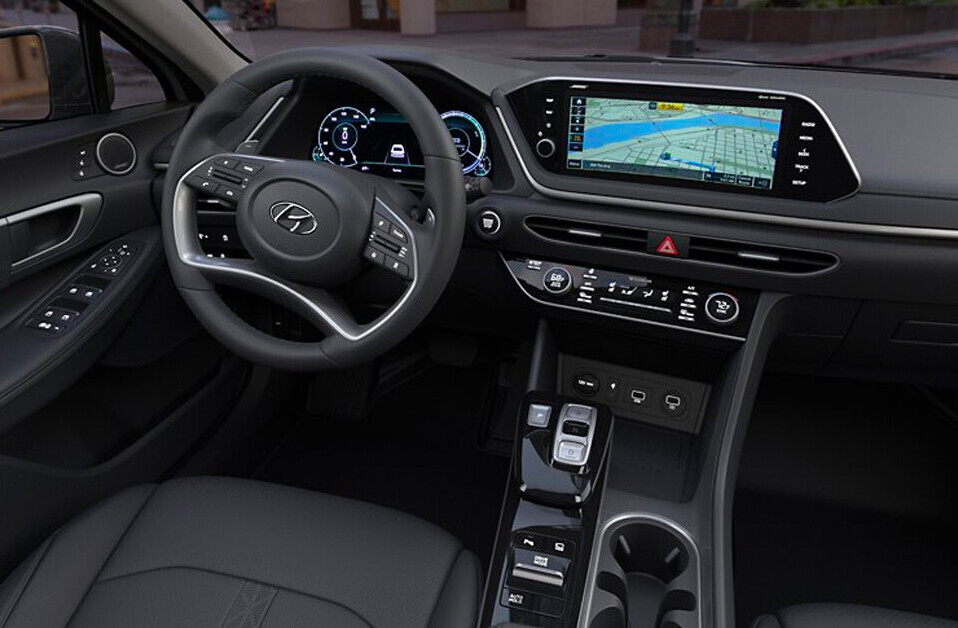