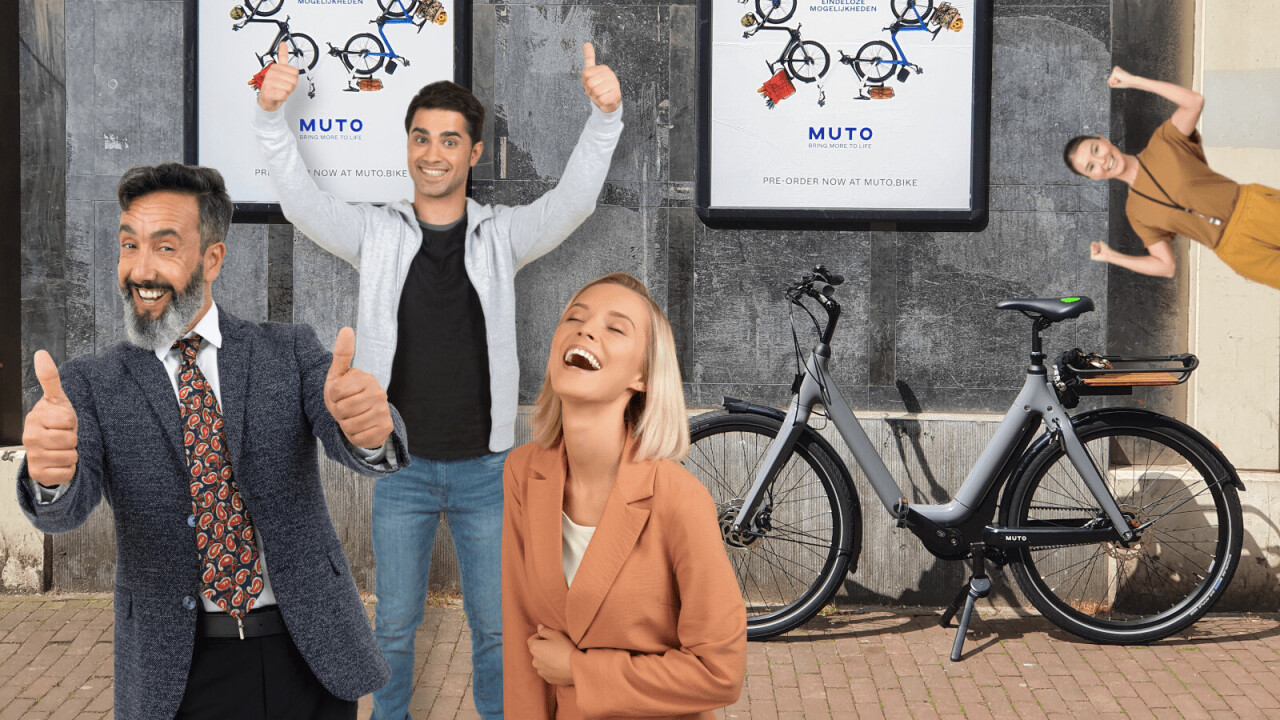 While ebikes are largely seen as a tool for commuters to make their journeys quicker and less physically tasking, they still have a positive effect for riders‘ fitness.

According to a recent study published in the journal of Transportation Research, Norwegian ebike riders more than quadrupled their daily use of the bicycle for transport over six months. After buying an ebike, riders covered 9.2 km (5.7 miles) per day on average, up from 2.1 km (1.3 miles) per day before their purchase.

Researchers Aslak Fyhri and Hanne Beate Sundfør, from Norway‘s Institute for Transport Economics, say the mode change to ebikes as transport is “not just a novelty effect.” In other words, when people buy an electric bike, they really do use them long term.

Previous studies haven’t considered the long-term impacts of actually owning an ebike. Rather, they have examined trial groups where users rented ebikes for the duration of the study. Other studies relied on owners self-reporting their use of six months, or compared ebike riders to conventional cyclists, which isn’t necessarily a fair contrast.

While these studies did show a shift to ebikes when people had access to one — favoring them over other forms of transport — there were a few question marks over the whether this trend would sustain long term after individuals bought an ebike.  Fyhri’s and Sundfør’s six-month long before after study, that compares ebike owners’ cycling habits before and after purchase, shows that it does.

What’s more, riders aren’t just riding further each day, they’re also taking more trips overall, favoring their ebikes over cars, public transport, and their own feet (walking, if that wasn’t clear). Ebike owners end up taking 49% of all journeys bike using their electrified two-wheelers, compared to 17% before buying the bike.

It’s worth noting that these figures may drop slightly over the course of an entire year. This particular study did take seasonal fluctuations into account by surveying ebike riders between June and November. But given all respondents lived in and around Oslo, Norway, the worst of the winter hasn’t been included.

This study should convince those skeptical of ebikes that the two-wheeled tech forms a vital and useful component of urban transport. They don’t just make cycling easier for those that already ride, but they make the mode of transport alluring enough to get drivers out of their cars. If this study teaches us anything it’s that: people that buy ebikes clearly love using them.

While ebikes will never be a total replacement for motorized transport, by taking up less space, producing no emissions, traveling by electric bike has an undeniably positive effect on what it’s like to live in densely populated cities.

You can read the full study for yourself here.