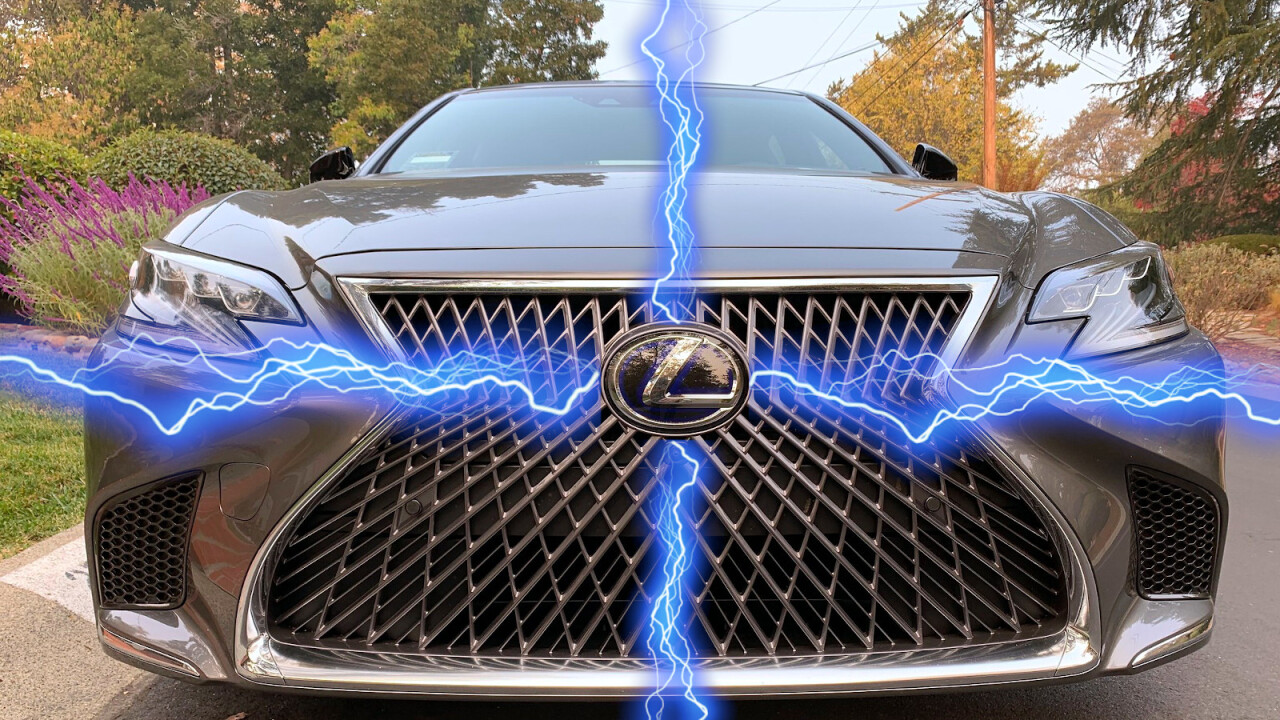 Toyota’s luxury car brand Lexus has reportedly filed a new trademark that could be a hint a new electric vehicle (EV) is on the horizon.

Carscoops reports Lexus has trademarked the name RZ 450e in the US, Europe, and Australia.

There are a few theories on what the new vehicle might be, but nothing is confirmed as yet.

Carscoops reckons that it’ll be some kind of SUV or crossover because there are only two vehicles in Lexus’ lineup that begin with “R”: the RC coupe and the RX crossover.

Given the demand for SUVs is far greater than coupes, it seems more likely it’ll become part of Lexus’ high-riding crossover range.

Lexus fan site, Lexus Enthusiast, says the “Z” component hints at this being an entirely new vehicle, and not just a reworking of another vehicle’s platform.

As with a recent trademark filed by Jaguar for an all-electric F-Type, the “e” suffix suggests this vehicle will feature an electric drivetrain.

The company’s first battery electric vehicle (BEV), the UX 300e, launched this year, is built on one of the company’s existing combustion engine platforms, so isn’t an entirely new car like the RX 450e is expected to be.

While Lexus has only recently got into the BEV game, it’s no stranger to working with drivetrains powered in part by batteries.

Way back in 2005, Lexus introduced its first hybrid, the RX 400h, which was a high-riding SUV. And let’s not forget that Lexus is owned by Toyota, the makers of the world-changing Prius.

Toyota has so far been resistant to the transition to all-electric vehicles. Only last year it said it would launch six BEVs by 2025. Even if it is a little late to the party, it’s certainly got the technical know-how to do them justice.