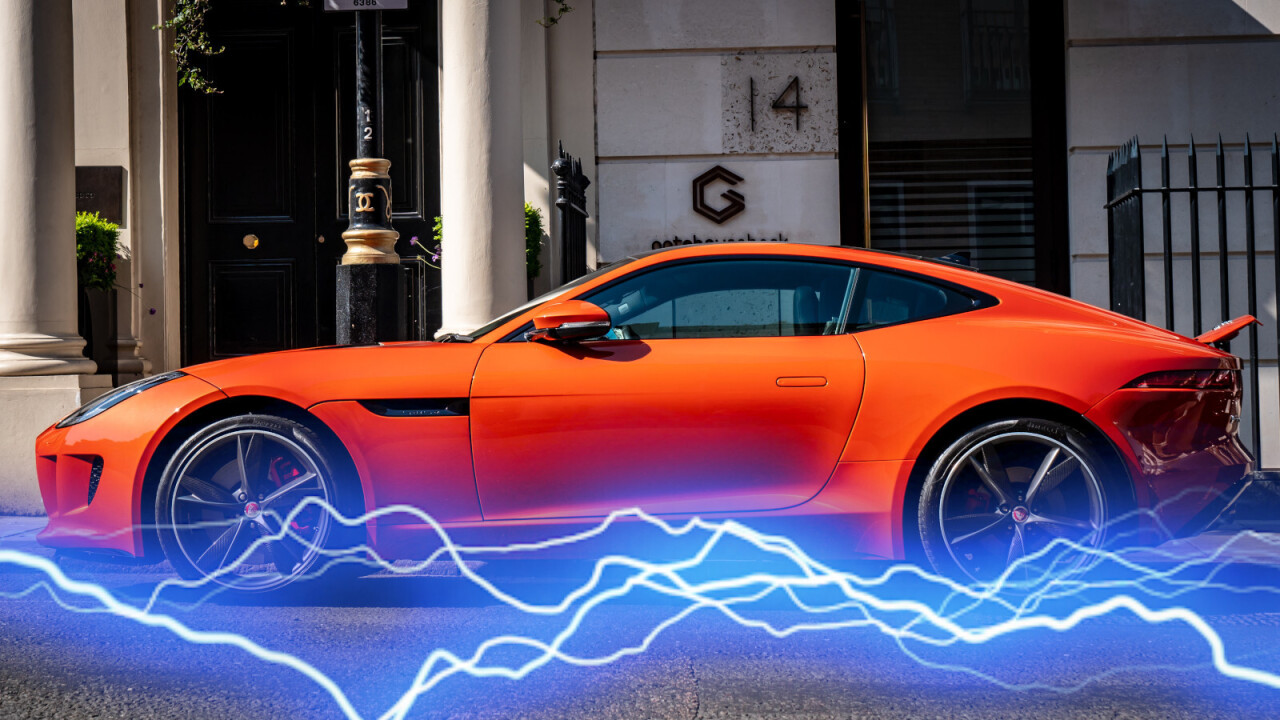 Jaguar’s all-electric i-Pace is proving quite popular at the moment, even famed car designer Henrik Fisker drives one, but let’s be honest, it doesn’t get our motor running in the way the F-Type does. But lucky for us, Jaguar could have an electric sports car on the way.

According to a filing made in the last few months, spotted by Autocar, the British automaker is attempting to trademark the name “Jaguar EV-Type,” suggesting that an all-electric sports car could be on the horizon.

Jaguar could have used names it already owns, such as E-Type. To some readers that name will conjure images of a bygone era where cars were elegant and smooth. To others, E-Type sounds like a great name for an electric car. I wouldn’t balk if Jag did decide to call its electric sports car the E-Type, but I’m sure plenty would.

Many other carmakers are reimagining classic and iconic names as electric vehicles, take the upcoming Hummer or the Ford Mustang Mach-E as two examples. But it’s probably best that Jaguar let the E-Type remain the beautiful iconic classic that it is, rather than sully its name with newfangled technology.

All that said, according to Autocar, the EV-Type moniker is a subtle nod to the E-Types of old. Perhaps it’s for best; an acknowledgment of heritage but not an outright rebuilding of it.

With regard to the EV-Type, all we have to go on at the moment are rumors and speculation.

A few years ago, reports surfaced that Jaguar was potentially looking to give the next iteration of its F-Type an electric drivetrain, and would do so by 2021. Given that 2021 is next year it’s not looking likely that it’ll happen any time soon.

What’s more, Jaguar would have to develop an EV platform for the sports car, as its i-Pace platform probably wouldn’t be able to deliver the performance we’d expect from an all-electric F-Type.

While Jag’s trademark seems to firm up the company’s electric intentions, it doesn’t look like a new F-Type will be launched for at least a few years. Given the mark the original F-Type left on the market when it was launched back in 2013, we can be sure the EV-Type will be worth the wait, though.

If you really can’t wait, perhaps you should take a look at a classic EV conversion like the Lunaz Jaguar XK120. An all-electric reimagining of a 1953 classic. 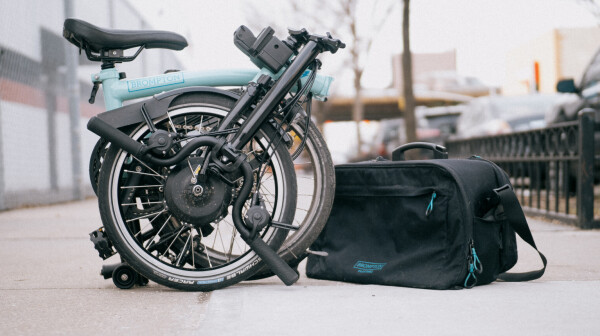