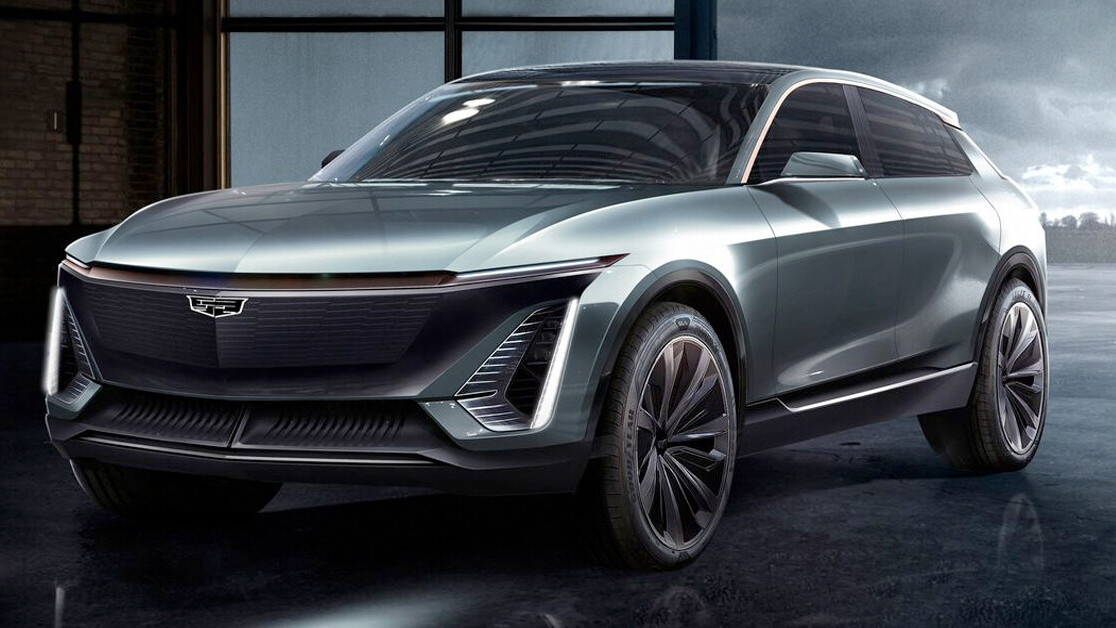 This article was originally published by Michael Coates on Clean Fleet Report, a publication that gives its readers the information they need to move to cars and trucks with best fuel economy, including electric cars, fuel cells, plug-in hybrids, hybrids, and advanced diesel and gasoline engines.

We may not see the production version for more than a year, but Cadillac just took up the gauntlet in luxury electric crossovers that have been laid down by Tesla, Jaguar, Audi, and Mercedes, introducing the Lyriq. While presented as a concept, the model appeared ready for production, promising a variety of new benchmarks for General Motors’ luxury brand:

In a virtual introduction, Cadillac presented the first product that will use both its flexible new EV platform and the Ultium batteries being produced in a partnership with LG Chem. It appears to be a midsize crossover coupe in the vein of the Jaguar I-Pace and Audi E-tron Sportback with a sloping roof and blacked-out B-pillar and high beltline to give it a sporty profile.

[Read: Inside GM’s plans for the EV market — with new cars from Cadillac, Chevrolet, and Hummer]

In front, it carries the now-signature vertical headlights while the rear breaks new ground with a variety of tail lights running up the sloping C-pillar in a boomerang shape. As Cadillac’s designers noted, this will be a distinctive new look for Cadillac while carrying forward some themes they have been using for several years.

The Lyriq will boast prized 50/50 weight distribution courtesy of the EV platform structure that puts the battery weight under the vehicle’s floor. Other than the 100-kilowatt-hour battery pack and rear-biased configuration, no other details of the powertrain were offered. Cadillac did promise it would deliver “thrilling performance.”

Melissa Grady, chief marketing officer for Cadillac, said the brand will be using Lyriq to “reimagine the entire customer experience with Cadillac.” She said mobile apps will be more prominent and applauded the return to named vehicles after Cadillac’s recent foray into alphanumeric nomenclature.

The crossover’s extended driving range is attributed to the advanced batteries as well as the use of an EV-dedicated platform, which used the batteries as a structural element of its architecture.

The Ultium batteries use nickel-cobalt-manganese-aluminum chemistry that reduces the use of cobalt by more than 70 percent compared to last generation of batteries. In addition to being capable of fast charging at up to 150 kilowatts, the batteries can charge at Level 2 at up to 19 kilowatts.

Introducing more microphones and accelerometers, the Lyriq will deploy new road noise cancellation technology, tackling an issue that comes to the fore because electric vehicles are so quiet on the road.

The Cadillac Lyriq is expected to go on sale in 2022 and will be followed by four other full-electric models. It enters the market seven years after the Tesla Model X and a few after Jaguar and Audi’s entrants. Pricing and powertrain details have not been announced, so there will be plenty more to come from GM’s luxury brand.