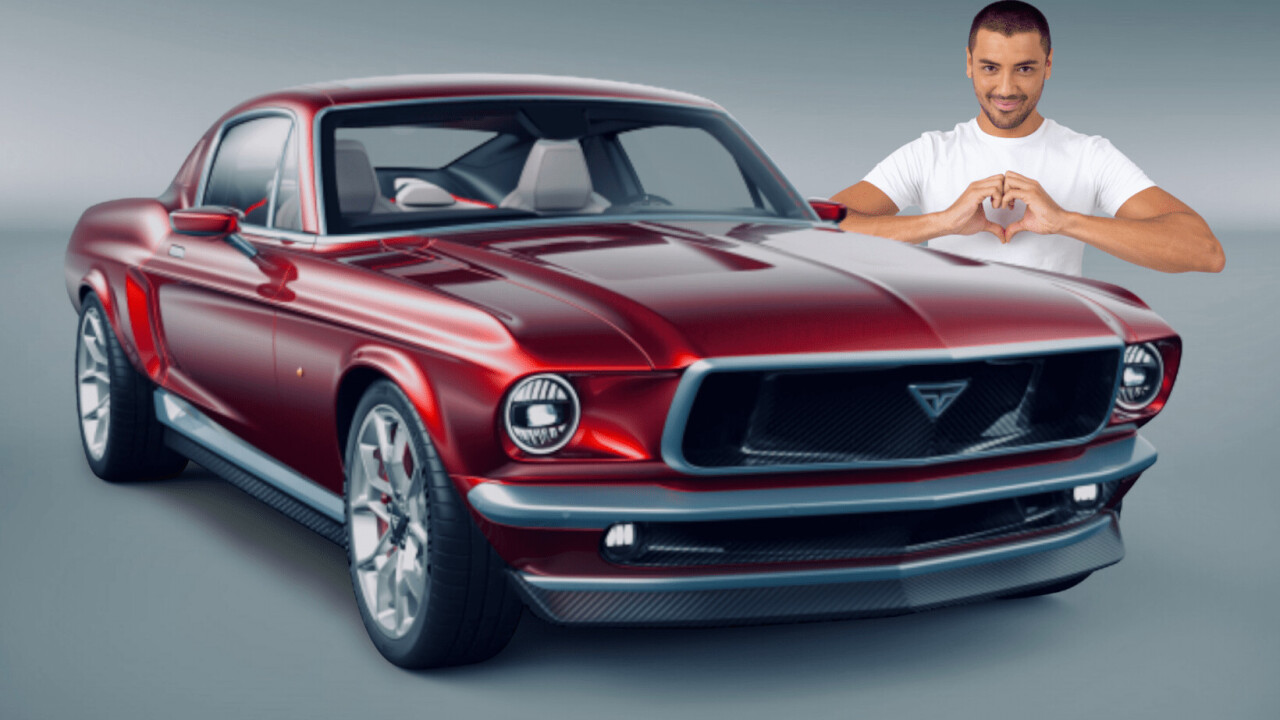 When American carmaker Ford announced that it was breathing new life into the Mustang name and resurrecting it in the form of an electric vehicle people were a bit miffed. “Electric and Mustang‽” they scoffed, “those two words just don’t go together!”

I’m not even going to touch the whole “what’s a Mustang badge doing on a crossover SUV” conversation.

Oh look a real mustang , maybe you guys should focus on that and not the “mach e” bull crap

Bringing back iconic names is a bit on trend at the moment, Ford isn’t alone in reviving a defunct name and reinventing it with more environmentally sound drivetrains. GMC is also bringing the Hummer name out of retirement and slapping it on the grille of an all-electric pickup truck.

The thing with the Ford, though, is that the Mustang Mach-E bears virtually nothing in common with its spiritual grandparent. It just has a charging stallion on the front, and that’s about it. If you’re one of those “cars looked better in the 60s” people, then I might have the answer.

A boutique electric car startup from Russia, called Aviar, is working on a Mustang-styled concept that’s built atop a Tesla Model S platform.

Called the R67, the modern take on the classic American muscle car has all the features you’d expect. It’s got a wide rear-end, it’s ridiculously fast in a straight line, and it makes no apologies about that fact.

According to Aviar, the R67 will do zero to 100 kph in 2.2 seconds, which will make any classic Mustang look like a shopping cart in comparison. It’s also going to have a 100 kWh battery that’s good for over 500 km of range. So you’ll be able to burn rubber, with a slightly cleaner conscience than if it were powered by a big block V8. (But please don’t burn rubber, that’s bad too.)

Note that this isn’t some kind of restomod like the Jaguar XK120 I wrote about a few months back. It’s an entirely new body built atop a Tesla Model S platform. It uses all of the Tesla‘s drivetrain components, and most of the interior by the looks of things. The R67 spec list reads exactly like a Model S, so think of this as a Tesla that’s actually interesting to look at and has character.

I’m sure it’d be enough to convince even the most hardcore of classic Mustang fans to give electricity a try. If not, Ford’s also showed off what’s possible with electric drivetrains with an experimental race-edition Mustang that has seven motors!

Perhaps the best bit of all this, though, is that the car will be certified for use at Tesla Supercharger stations. Just imagine the heads you’d turn arriving in the R67, and plugging in among the lineup of derivative T mobiles.

There’s no word on pricing yet, but I wouldn’t expect this to come cheap.

The electrified Jaguar X120 which is part restoration and part modification, starts at around $200,000. Given that Aviar needs to acquire a Model S to build the R67, and those cost north of $82,000, I wouldn’t be surprised if the Aviar R67 ended up selling for more than $300,000.

But hey, true style comes with a price tag. Right? 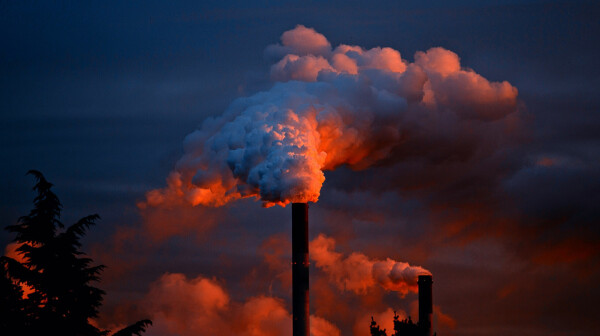