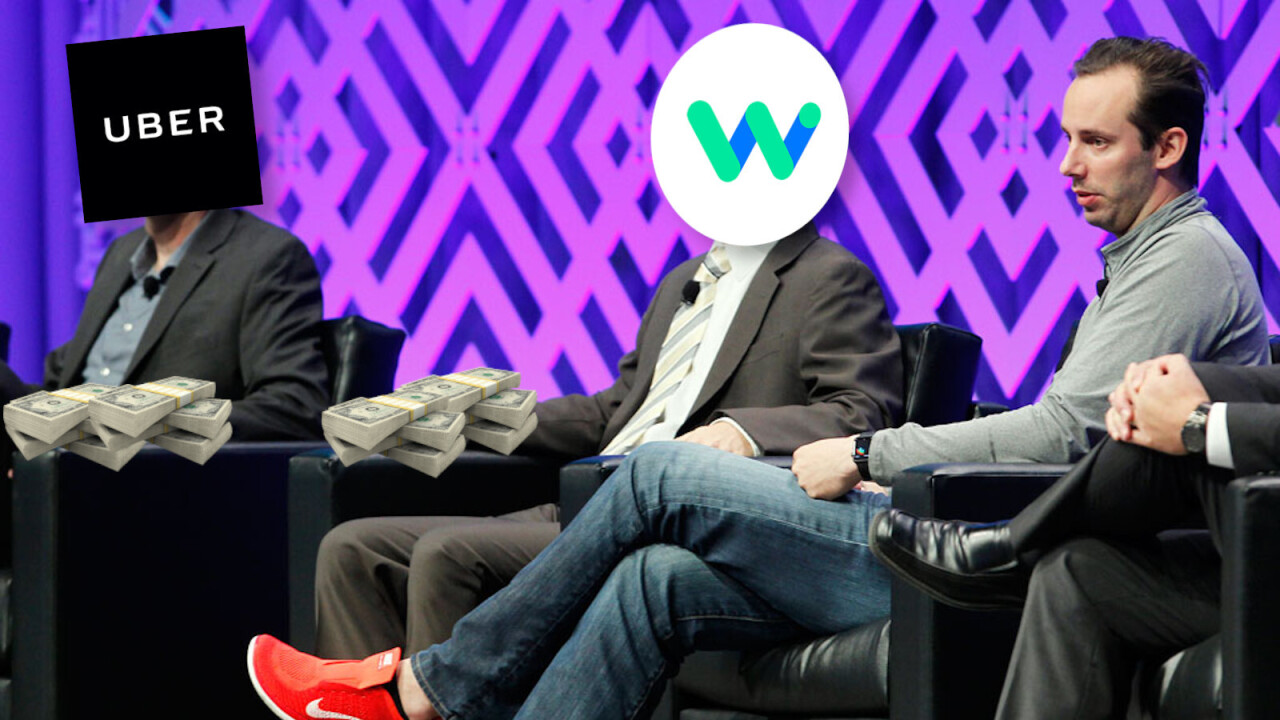 It seems we hadn’t heard the last from the case in which Google‘s former head of self-driving stole trade secrets, joined Uber, and declared bankruptcy after getting sued left, right, and center.

The autonomous vehicle whizkid, Anthony Levandowski, has now been handed an 18-month prison sentence for theft of those trade secrets, TechCrunch reports.

The judge hearing the case said it was the “biggest trade secret crime [they] had ever seen.”

[Read: Rallycross is going electric in 2021 with a chaotic new race series across Europe]

US district attorneys working the case originally proposed a 27-month-long prison sentence, claiming that Levandowski had operated on ego or greed, and was still a wealthy man despite being sued for $180 million.

Levandowski said that going into prison now would be like getting a “death sentence,” due to the spread of coronavirus in US penitentiaries. He won’t have to serve his sentence until  COVID-19 is no longer a risk, though.

Fighting the case, he bargained to receive a fine, 12 months home confinement, and 200 hours of community service.

However, the sentencing judge said that home confinement would give a “green light” to other brilliant engineers to steal trade secrets. “Prison time is the answer to that,” they added.

However, according to TechCrunch, Levandowski isn’t letting that be the final score.

In July, he filed another lawsuit against Uber that could land him a $4 billion payout from the ride-hailing company. The case alleges that Levandowski was forced to sell his financial interest in Otto, his self-driving truck startup, as the company was being bought out by Uber. Otto is now called Uber Freight and was recently valued at $4 billion, so it seems Levandowski is trying to take the company for all it’s worth.

The rest of the case is centered on Levandowski’s long-standing claim that Uber should have indemnified him against any legal proceedings, as he was an employee. This also goes some way to explaining why the engineer is still trying to get Uber to pay the $180 million fine in the case against Waymo.

With Levandowski’s latest filing, we definitely haven’t heard the end of this case.