If you’ve ever watched Formula E and thought: “This is great, but is would be so much better with more mud,” then electric rallycross might be the motorsport for you.

The motorsport’s governing body, the FIA (Fédération Internationale de l’Automobile) is launching the eRX2 series next year, which will see drivers battle it out around a multi-surface track (mud included) in a specially developed all-electric rallycross car.

Race drivers will all use the same type of vehicle which is being developed by Spanish electric mobility company QEV Technologies and component maker OSM Olsberg. It’ll have a 32 kWh battery that’s capable of producing 335 bhp of power that gets sent to all four wheels with a motor at the front and one at the back. The battery is built into the car next to the driver to improve weight distribution.

That battery might not sound too big, (and it’s not, it’s about the same capacity as a Nissan Leaf) but is obviously capable of outputting plenty of power. It helps keep the overall weight of the vehicle down, which is essential in short and fast rallycross races.

It only has enough capacity for about 25 minutes of racing, and takes 20 minutes to recharge, so for normal driving it’s not that good — it’s perfect for rallycross though. Tournament events take place across an entire weekend, and feature a number of knock-out races with plenty of down-time between rounds to recharge.

eRX will follow an “arrive and drive” format, meaning the emphasis is on driver ability and skill, rather than team budgets and vehicle development. As its name suggests, all drivers turn up on race weekend, hop in a vehicle that’s the same as their competitors’, and get stuck in.

Pundits from motorsport magazine DirtFish are excited, too. They say, given the low-cost race format, it could open up the sport to a new generation of drivers.

One of the vehicle‘s developers, OSM Olsberg, told DirtFish that an entire season could cost around €150,000 ($178,000). In traditional rallycross, the cars alone can cost over twice that sum, that’s not including race fees, transport, maintenance, and other costs.

The eRX series will host six events around Europe, yet to be announced, starting next year.

COO of QEV Technologies, Joan Orús said: “With short, sharp races, rallycross is the ideal discipline for electric cars, and we are confident eRX2 will generate more dynamic and spectacular action than has ever been seen before.”

That sounds like quite a big promise. If you’ve never seen rallycross before, check out last year’s final round of the world championships, it’s already chaotic and spectacular! But I would never say no to more! 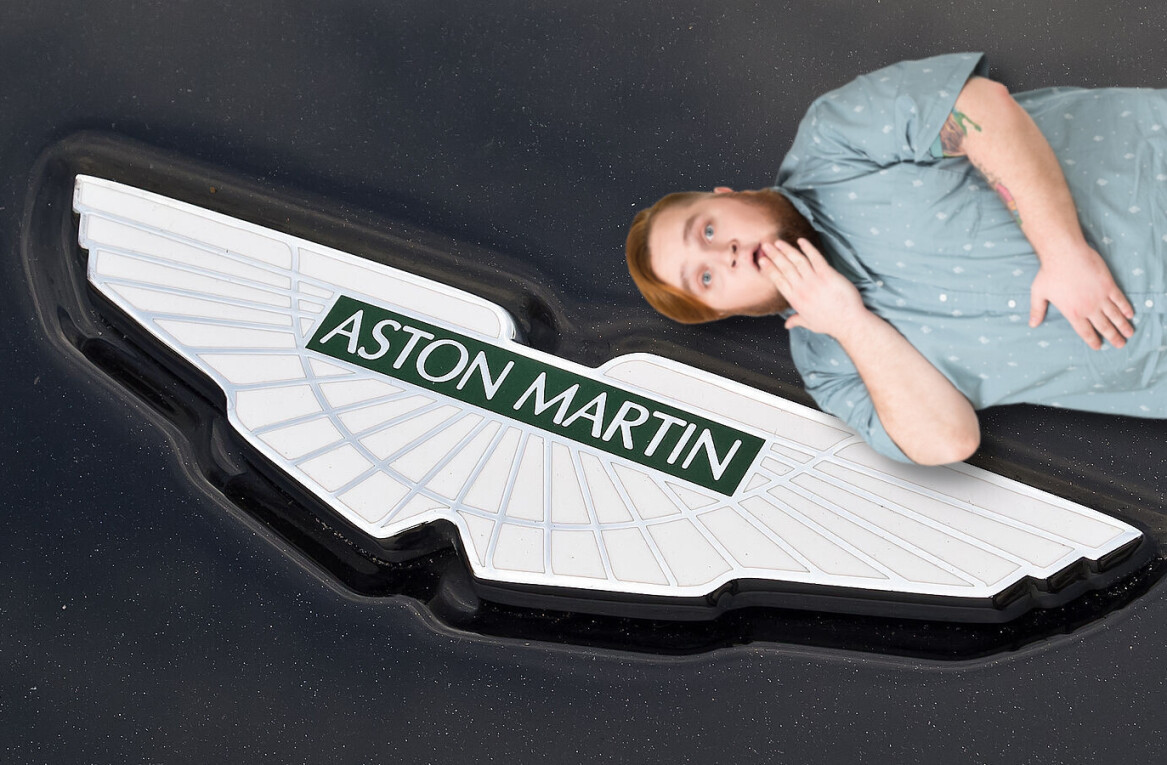