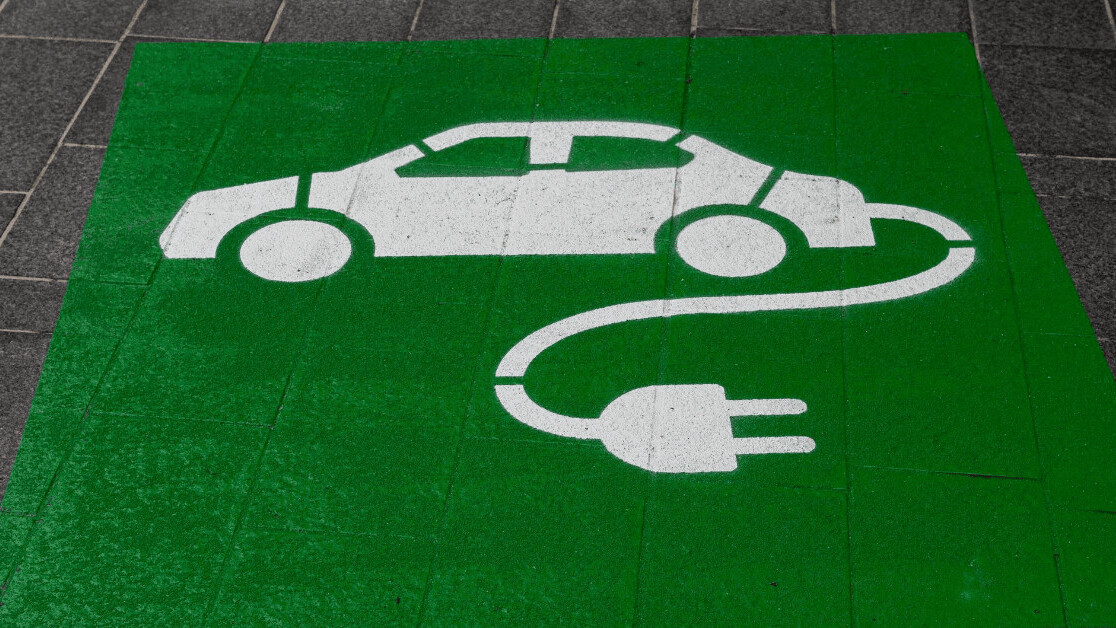 The UK electricity system is undergoing significant and rapid change. It has the world’s largest installed capacity of offshore wind, has effectively stopped generating electricity from coal, and has recorded a 20% drop in demand since the start of the COVID-19 pandemic.

However, this transition from traditional, reliable coal to weather-dependent wind and solar generation brings with it increasing challenges to match electrical supply and demand at every instant. This is where large grid-scale energy storage systems could help regulate and buffer supply and demand, and improve grid control.

The UK government recently announced the removal of planning barriers to building energy storage projects over 50MW in England and 350MW in Wales. This, the government feels, will enable the creation of significant new energy storage capacity. The UK currently has 1GW of operational battery storage units and an additional 13.5GW of battery projects under development at the planning stage.

This intervention by the government creates a planning environment that could enable the UK to reach its target of net zero carbon emissions by 2050. This could happen with either a high proportion of large-scale, centralised renewable generation, or with more of a priority on smaller community schemes such as locally owned wind turbines and solar panels. Batteries will, in particular, contribute significantly to the grid regulation of a further 30GW of offshore wind by 2030 (to achieve the UK target of 40GW of offshore wind by that year).

But pursuing ever larger, stationary battery systems may not be the optimal solution for the UK to have a renewable energy future. Instead, the answer could lie in the country’s garages and car parks.

As the UK has moved from fossil fuel to renewable energy electricity generation, CO₂ emissions from the energy supply sector have fallen from over 40% of the UK total in 1990 to 25% in 2019. This means the transport sector is now the largest emitter, producing a third of all UK CO₂ emissions.

This has led to a growing focus on the introduction of plug-in hybrid and all-electric vehicles. As just one in ten cars sold in the UK fall into the these categories, there is still some way to go to reducing the impact of petrol and diesel vehicles. Significantly more infrastructure is needed to support them, and their growing popularity increases the amount of electricity that the grid needs to provide, one-third of which is still produced from natural gas.

However, electric vehicles could also help with making electricity production greener. When an electric vehicle is plugged in for re-charging, it is effectively enabling the electricity grid to access its battery. When you have many vehicles all plugged in at once, they create a very large aggregated battery store. This is a concept known as vehicle-to-grid (V2G), and could create a much larger and cheaper alternative energy store than stationary large battery systems.

There are 38.2m licensed vehicles in the UK, including some 31.5m cars. If these were all battery electric vehicles (each storing an average of 50kWh of energy and connected via a 7kW charger), this could create a nationwide distributed mega battery with a capacity of 220.5GW. This would be over 15 times the size of the currently planned large battery storage.

The costs of this aggregated battery would also be much easier to bear as individual vehicle owners would purchase the cars and batteries, instead of government and private investors having to spend millions on big projects. The cost of electric vehicle batteries has fallen some 87% over the last ten years to an average of US$156/kWh (£123/kWh), and is on a trajectory to reach around US$100/kWh by 2023.

Vehicle-to-grid storage is still a nascent concept. It requires dedicated two-way charging equipment that can also communicate with the vehicles, as well high-level aggregator control systems. However all of this technology exists.

Indeed there are a range of V2G demonstrator projects within the UK. Nissan, in particular, has embraced this technology and already offers a more limited_ vehicle-to-home (V2H) system that lets people use their cars to store energy from rooftop solar panels until it is needed in the home at night.

So while the UK government is correct that the national grid needs more energy storage to support the shift to further renewable energy generation, a focus on building large, expensive batteries isn’t necessarily the answer. Instead, electric vehicles could enable the British public to conveniently share their cars to help create a cleaner, more altruistic post-COVID world.

This article is republished from The Conversation by Andrew Cruden, Professor of Energy Technology, University of Southampton under a Creative Commons license. Read the original article.