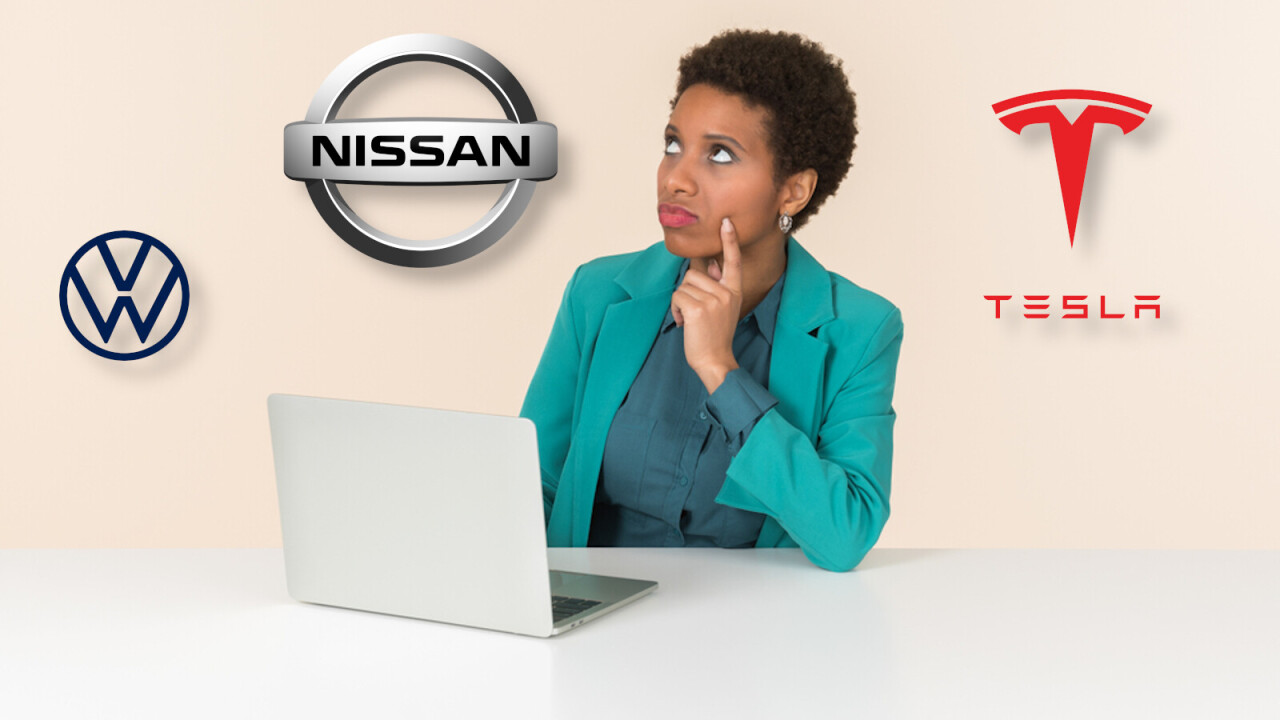 Scanning over the electric vehicle media, certain brand names are more prominent than others. Tesla is obviously mentioned frequently. Nissan — which has been in the EV game for 10 years — has also been in the press this week after launching its 300-mile range ‘Ariya.’ And there’s a lot of excitement around Ford’s upcoming electric truck offerings.

But none of these brands make Europe‘s most popular EV when it comes to sales. That title goes to French carmaker Renault, and its affordable electric car the Zoe, according to figures reported by Bloomberg.

Over the past six months, the Tesla Model 3 has been the top selling EV in a number of European countries like Iceland, Germany, and Great Britain, far surpassing any competition. Despite this, the Zoé has managed to sell more units in total.

[Read: Here’s why Elon Musk is a massive nickel backer]

In the first half of 2020, Renault has sold nearly 40,000 Zoes. The French marque sold just under 50,000 units of the EV globally in 2019. With five months of the year still to go, it looks like Renault will smash its previous sales record for the city car which has been growing steadily since it launched in 2013.

This might surprise a lot of people, myself included. The Renault Zoe is an undeniably sensible EV and its popularity is easy to understand.

However, it’s risen to the top as Europe’s most popular EV without making a fuss. While eyes on Tesla’s roller coaster stock price and Model 3 sales, the Zoe has quietly plugged along and become a universally popular machine.

One of the biggest reasons behind its success, though, is its affordability. Prices for the Renault Zoé start at €32,000 ($37,000). With most European governments offering subsidies of between €4,000 and €9,000, which makes the car as cheap as — if not cheaper — than petrol equivalents.

In fact, in Germany recently, the Renault Zoe was recently being offered on a lease in Germany and the costs were completely covered by the government subsidies — meaning the car was effectively free for two years.

It makes total sense that Renault has sold so many. Perhaps it’s flown under the radar because affordability just isn’t as exciting as self-driving cars or sub four-second zero to 60 speeds.