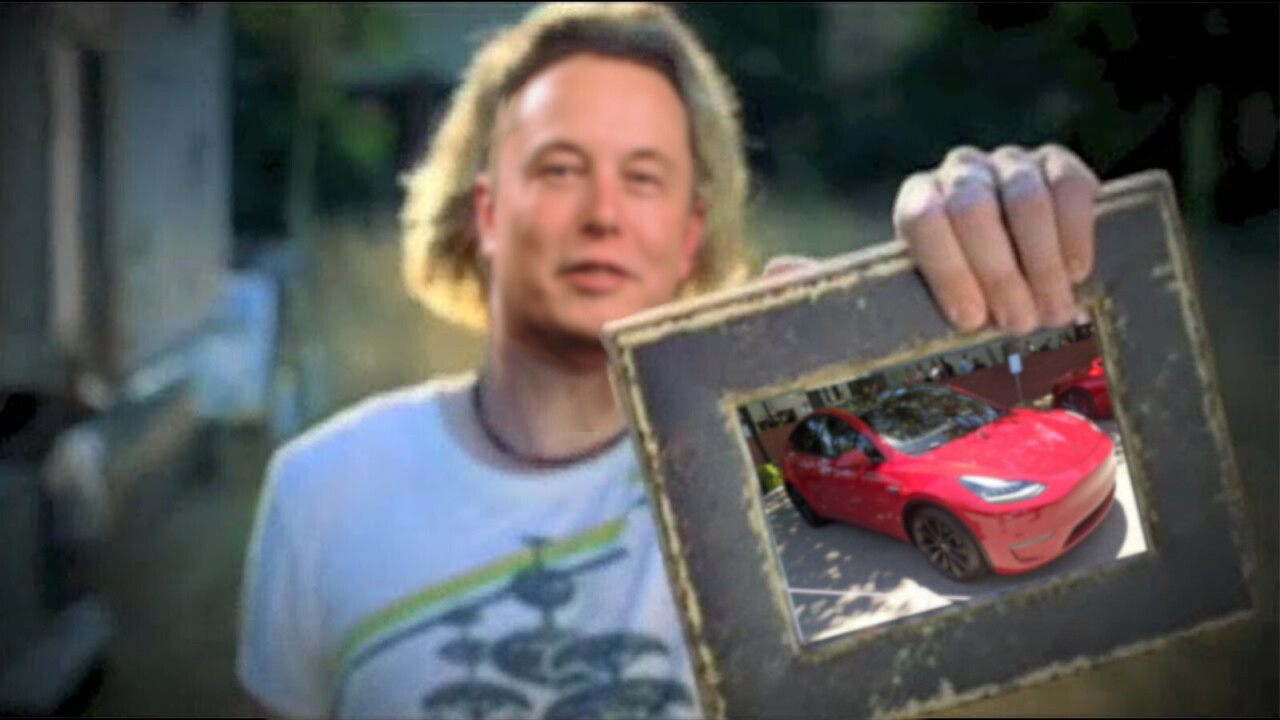 On an investor call earlier this week, Tesla’s CEO Elon Musk begged precious metal miners to dig up more nickel. But why?

“Tesla will give you a giant contract for a long period of time if you mine nickel efficiently and in an environmentally sensitive way,” Musk said on the call yesterday, Reuters reports.

While Tesla did turn an unexpected profit last quarter, it’s a rare occurrence for the company. Despite this, Musk is still keen to keep Tesla on a path of swift growth rather than rationalize the EV maker into a profitable business.

However, that growth won’t come without its challenges, namely the availability of resources like precious metals used in battery manufacturing.

“The real limitation on Tesla growth is cell production at affordable price,” Musk said, adding the company would expand its business with Panasonic and CATL and “possibly with others”.

Tesla’s primary battery technology was traditionally based on a blend of nickel cobalt aluminum. However, as the company shifts away from using cobalt over ethical mining and cost concerns, it’s placing a greater emphasis on the need for a steady supply of nickel.

Using nickel in battery cells helps to make them energy dense. In other words, this means batteries can be smaller, lighter, and overall use fewer resources for the same comparative kWh power rating.

It means batteries, the most costly component in an EV, could get cheaper. This gives EV makers with two options: reduce the price of their vehicles, or increase their range for the same cost.

A primer on nickel

The precious metal has been a crucial component in pretty much all modern batteries.

It was used in nickel cadmium cells, nickel metal hydride batteries that were widely used in portable electronics devices like cameras, Walkmans, and power tools in the 1980s.

The Toyota Prius, that could be considered one of the forebearers of modern clean vehicles, used nickel metal hydride batteries as part of its hybrid drivetrain.

Now, modern lithium-ion batteries, like those used in Teslas, laptops, and phones, are the most popular choice for EV makers the world over, and they still rely on nickel as a main component. In fact, batteries based on nickel cobalt aluminum chemistry — like those Tesla use — can be up to 80% nickel, according to the Nickel Institute.

It boils down to basic economics: the more nickel that’s available the cheaper it should become. When 80% of an EV battery is made up of the stuff, it’s easy to see how much that could impact the overall cost of a battery.

Those in the EV and battery industry are watching Tesla closely right now. Having made significant improvements to its vehicles’ range and efficiency in recent years, — its Long Range Model S now goes over 400 miles on a charge — the company is next expected to announce a “million mile battery.”

Last month, one of Tesla’s battery suppliers, CATL, announced that it was already producing power units robust enough to deliver electricity for over 1 million miles of motoring, but Musk remained silent.

Tesla is expected to make announcements on its battery tech developments in September at its “battery day” event.