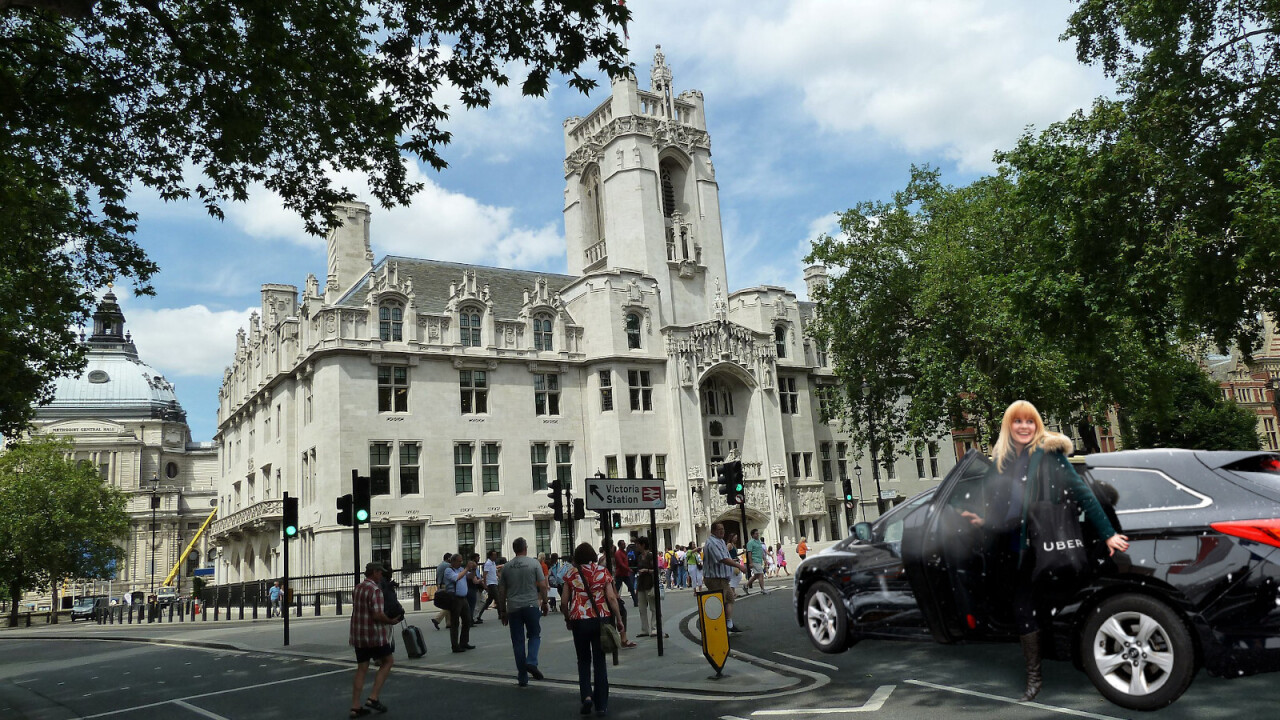 It’s going to be a busy week for Uber‘s legal department.

The ride-hailing app business is to appear in the UK‘s Supreme Court later today to defend its business model that classifies its drivers as independent contractors, not as employees, Reuters reports.

The ride-hailing company’s hearing has been bumped up to the Supreme Court after two failed appeals over a case that started in 2016.

Back in 2016, two Uber drivers lobbied for gig-workers to receive basic employment benefits like minimum wage, paid holidays, and sanctioned rest breaks. The court ultimately ruled in their favor, however, Uber appealed the decision — twice.

Running out of options, the company has now pushed its appeal to the Supreme Court hoping for a different ruling.

A ruling is not expected until October and if Uber is unsuccessful it’s unlikely that it will be allowed to appeal again. Instead, a tribunal hearing will be needed to decide how the ruling should be applied.

According to CNBC’s Sam Shead, lawyers say that drivers could each be entitled to up to £12,000 (around $15,000) worth of compensation.

Lawyers fighting on behalf of the drivers, say tens of thousands of Uber drivers could be entitled to an average of £12,000 each in compensation

Criticisms against Uber‘s business model are nothing new, but in recent months those criticisms pose a more serious threat to the company.

Earlier this year, California‘s AB5 legislation came into force, which requires businesses like Uber to give its workers proper employment benefits. The company has continually fought against the requirement, and regulators last month threatened the company with closure if it doesn’t comply.

Yesterday, Dutch news outlet NOS reported that two Uber drivers from the UK were taking the company’s European headquarters to court over similar complaints that the company is in fact an employer and not just a neutral distributor of ride requests.

Despite having its London operating license suspended last year, Uber’s services are still available in the city as the company appeals the decision.