Regulators in California, US, have just ruled that drivers for ride-hailing companies like Uber and Lyft are employees and deserve proper benefits and compensation. At present, the companies classify drivers as contractors meaning they have no legal responsibility to provide health care and other benefits to drivers.

In a document published earlier this week, the Public Utilities Commission, the regulators that oversee the likes of Uber and other ride-hail services, said that its drivers are employees and must be compensated accordingly.

According to the report, the regulators have also told ride-hailing firms that their workers must be given compensation coverage by July 1 — as required by the AB5 laws which state gig workers must be treated as employees. If they don’t, Uber, Lyft, and other similar companies could face fines, or face being shut down.

While Uber and Lyft are the obvious focus of this legislation, the regulator’s document refers to them more generally as Transportation Network Companies (TNCs). Under this banner, the regulations cover all companies that offer some form of ride-hailing service.

The document doesn’t cover how these regulations might extend to cover other gig workers, like Uber Eats delivery drivers. However, given the nature of AB5, and that food delivery firm DoorDash is contesting the regulations, they should be considered under the umbrella term TNC.

As ever, Uber and Lyft are intent on pushing back against regulators.

For months, the TNC companies have been fighting the AB5 legislation. Rather than just complying with the law and recognizing their ethical duties as employers, Uber, Lyft, and food delivery firm DoorDash, committed $90 million to a campaign that aimed to exempt them from the law, the New York Times reported.

Back in May, Uber told its drivers in California that it doesn’t have to offer proper employment status, and that they are correctly classified as independent contractors.

The companies claim that its drivers overwhelmingly want to remain independent contractors — apparently 71% said this in a recent independent poll. According to a study, quoted by a Lyft spokesperson, if the companies started paying workers comp, less than 20% of drivers would be able to afford to continue to work, the San Francisco Chronicle reports.

So it seems that if workers do get reclassified as workers, the situation will improve, but only for those that manage to keep their job. For Uber, a company struggling to turn a profit, it once again brings the sustainability of its business model into the light. 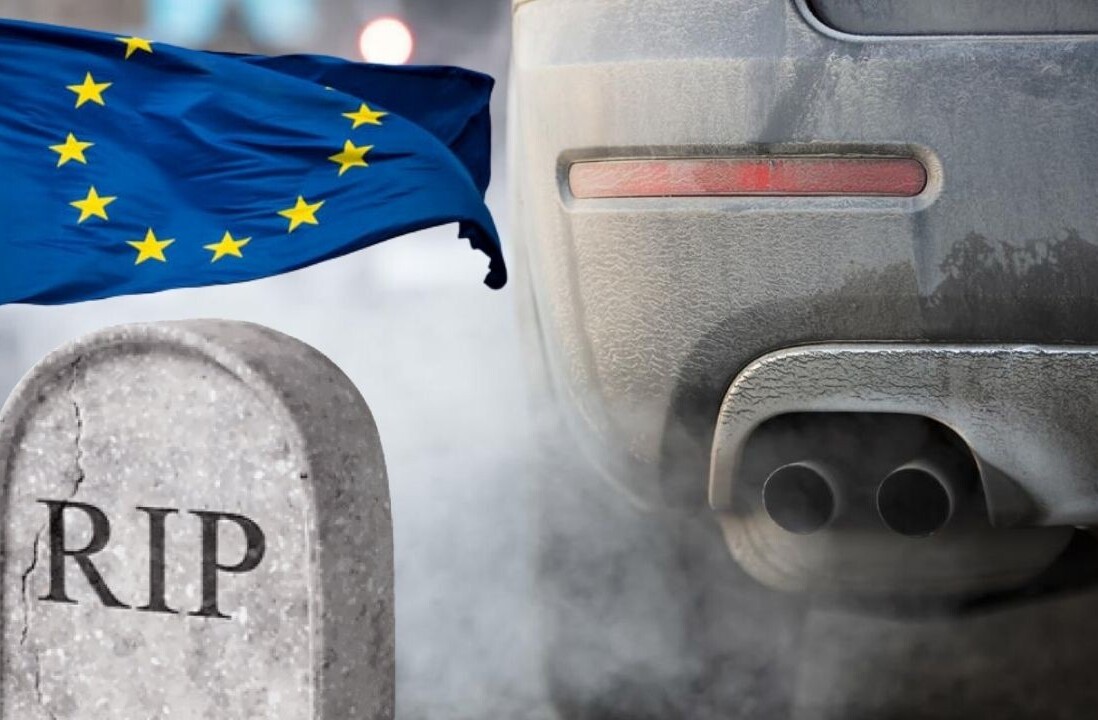