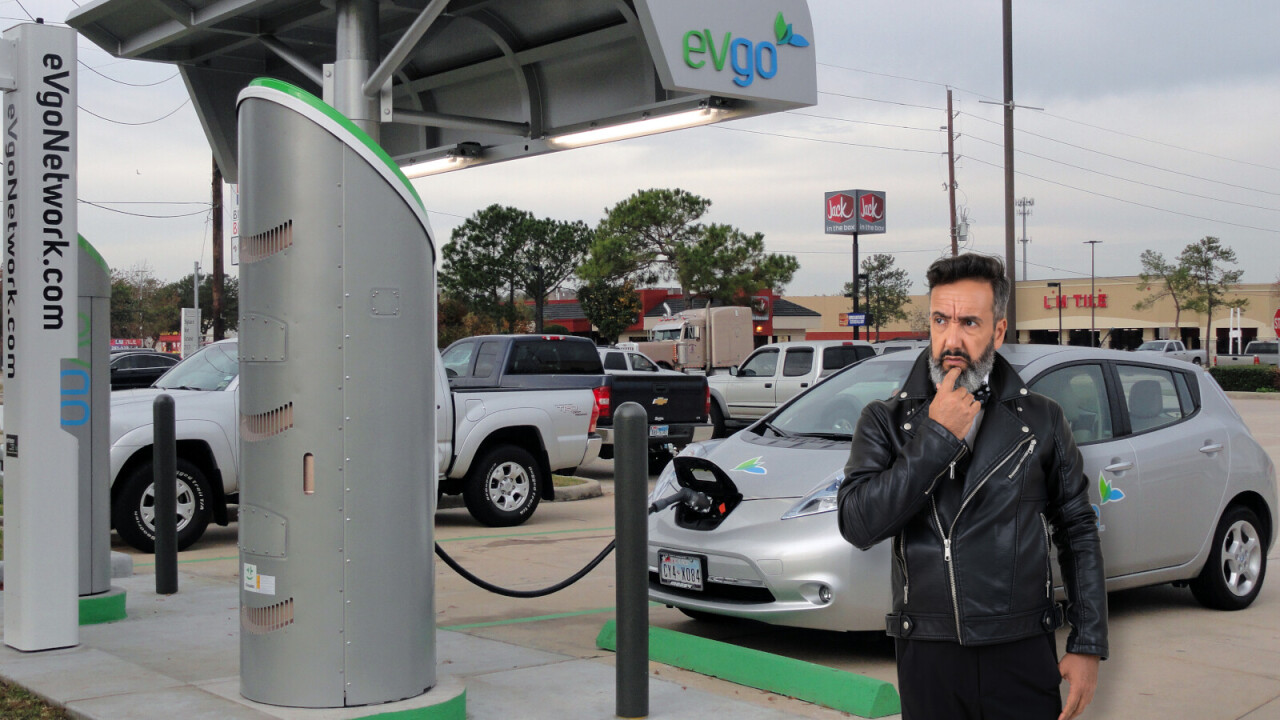 If you’ve made, or are thinking about making, the shift to an electric car you’ll have to get up to speed on all the new terminology that comes with it.

While EVs aren’t that different to combustion engined vehicles in practice: the fact that they are powered by electricity throws up a lot of new things to learn when it comes to “filling up” or charging.

We’ve already given you the low down on two of the most popular fast-charging connector types, CHAdeMO and CCS, but now lets look at some common terminology you’ll see when reading about electric vehicles, charging, and batteries.

Know your kW from kWh

When you think of batteries, you probably imagine the things you used to stuff in the back of a portable radio or inside your watch. Modern lithium-ion-based electric car batteries aren’t too different, they’re just much, much bigger.

EV battery size is measured in kWh, or kilowatt hours. But what is that?

A kilowatt hour is a measure of energy used by an appliance if it were kept running for one hour. It’s not how many kilowatts are being used per hour!

A kilowatt however, is a measure of instantaneous power. Appliances like televisions, computers, fridges, and electric car motors all have a watt or kilowatt rating. This is a measure of how much power they need to be continuously supplied with in order to run.

Bigger is better in someways

If how far your electric car can travel on one charge is important to you, as a general rule of thumb, you want an EV with a big battery. In other words, you want one with a large kWh rating as this will be able to power the car for the most amount of time.

There are other factors that impact an EV’s range, like aerodynamics, motor efficiency, and how much power other components use, so it’s not an exact rule — but you see the point.

The downside of large EV batteries is that they take a lot longer to charge when powered from a standard plug socket. However, it’s common for large battery EVs to also support faster charging standards.

Depending on your vehicle, it may be able to “fast-charge” or “rapid-charge” by using direct current (DC) and a dedicated connector, like CHAdeMO or CCS.

Generally speaking there are three levels of EV charge rate a grouped by their kW rating.

Again, as a general rule, the higher the kW, the faster it will charge your EV.

While slow chargers might take all night to fully charge an average sized EV battery, ultra-rapid chargers could do the job in under a couple of hours.

On a fast or rapid charger, most modern EVs can charge from zero to 80% in under an hour quite comfortably.

Knowing what we know about kW and kWh, we can easily figure out how long it’ll take to charge our EVs to certain levels when we know how powerful the charger is.

If the car’s battery was completely flat, it would take about 3.5 hours to fully charge — 75 divided by 22 equals 3.4. That’s assuming the charger works at peak power the whole time, which it probably won’t. As the battery reaches maximum capacity, its charge rate will slow down a bit so it’ll probably take more like four hours.

Here are some general rules on how fast  EV chargers work:

It might sound confusing, but all things considered it always pays to use the most powerful charger you can find. You’ll also want to get into the habit of trying to plug your EV in every time you’ve stopped somewhere — this is called top up charging.

Don’t worry though, it’s kind of hard to get it wrong.

Most fast chargers use a standard Type 2 connector, whilst rapid chargers use CHAdeMO, CCS, and Tesla uses its proprietary connector for Superchargers.

In reality, all you have to worry about is finding a charge point with the right connector for your vehicle. Once you’ve plugged in and hit go, the charger and your EV’s internal battery management system will take over and ensure your car charges as fast and as safely as possible.

That said, it pays to know how charger ratings impact your EV’s battery so you know how much charge you’ll get after a 30-minute road trip pit-stop. 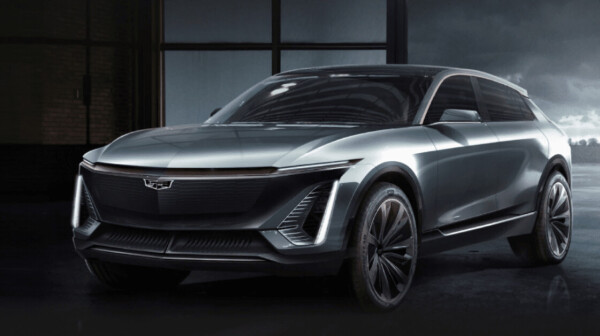