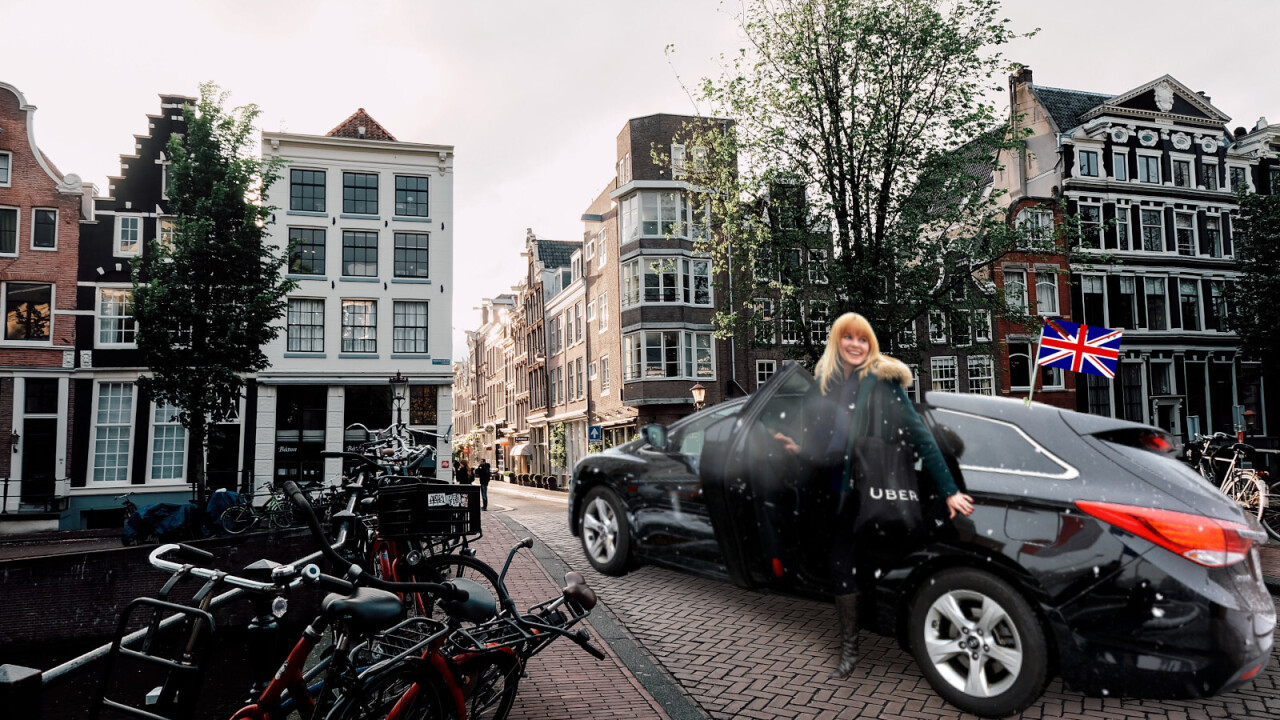 Two British Uber drivers have gone to court in the Netherlands in an attempt to get the ride-sharing company to explain how it uses driver data.

The two drivers want to prove the ride-hailing company does more than just neutrally distribute taxi ride requests, Dutch outlet NOS reports. The case will be heard in Amsterdam, where the company’s European head office is located.

“They want to prove that Uber acts as an employer,” their lawyer, Anton Ekker, told NOS. “To do that, they need everything Uber knows about them and what Uber‘s algorithms do with it.”

[Read: Germans can get a Renault Zoe for free, thanks to beefy EV subsidies]

When a user requests a ride, the app takes over and chooses what driver to send that request to. It’s not clear what criteria Uber sets, or what information it has about drivers, and how it uses that data to distribute apps.

Under GDPR legislation, the pair have a right to find out what information Uber gathers on them as drivers and what it does with it.

In a previous case, logged by four Uber drivers in Britain, judges ruled that Uber is an employer. One of those four drivers, James Farrar, is now helping the pair that have taken up the case in the Netherlands.

Farrar claims Uber employees have previously made a decision about him that impacted what rides he received. “For example, when I once refused a ride because it was too far away,” he said. “There are penalties.”

If that’s the case, courts could consider Uber to be more than an employer as it’s making active decisions on who to delegate work to.

Drivers have attempted to get their data from Uber before, but say all they got back was a string of confusing emails.

If the British drivers are successful, it could mean the company will be required to pay workers for all the time they’re on the clock, rather than just when they’re giving someone a lift.

Uber is fighting similar accusations on the other side of the Atlantic, in both California and Massachusetts.Both states say Uber drivers are more than just gig-workers and deserve proper employment benefits as a result.

The ride-hailing company has continually fought the accusations saying it brings value in work opportunities and flexibility to let drivers decide their own working hours.

In London, UK, the ride-hailing app had its operating licence suspended late last year. It continues to operate in the English capital as it appeals the ruling.

A ruling from Dutch court is expected later this week.