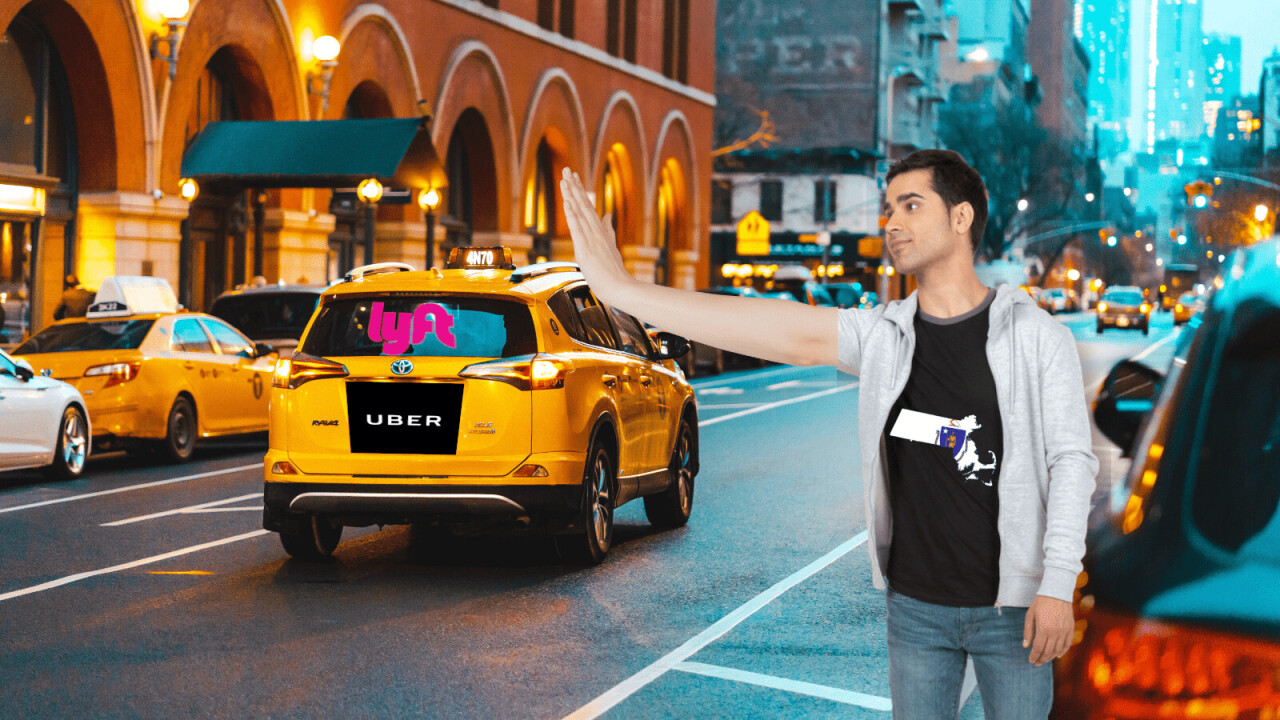 The US state of Massachusetts filed a lawsuit against Uber and Lyft yesterday (Tuesday, July 14) saying that the companies are misclassifying their drivers as contractors when they should be employees.

This shouldn’t come as a surprise, the companies are coming under the exact same scrutiny in California.

“For years Uber and Lyft have built their billion-dollar businesses on a model that exploits drivers,” Massachusetts Attorney General Maura Healey said when announcing the lawsuit. “Uber and Lyft set the rates. They alone set the rules. Drivers are employees.”

“For years these companies have systematically denied their drivers basic workplace protections and benefits, and profited greatly from it. This business is unfair and it’s also illegal under Massachusetts law,” she added.

We shouldn’t expect the state’s motion to change anything soon. Just like we’ve seen in California, Uber and Lyft will likely do everything in their power to prevent it from having to reclassify workers.

However, Uber and Lyft have continually contested the requirement and have collectively, along with some other companies, poured over $90 million into fighting the legislation.

In California, Uber says it will fight the lawsuit. A spokesperson for the company said: “At a time when California’s economy is in crisis with 4 million people out of work, we need to make it easier, not harder, for people to quickly start earning.” Though it seems Uber is missing the point as drivers don’t seem to earn enough to make it a viable job.

Last month, courts told ride-hailing companies that they must comply with the laws by July 1 or face closure in the state. But again, Uber, Lyft, et al., continued to fight the regulator.

While it’s promising that Massachusetts is following in California’s footsteps and fighting for the rights of gig-workers, it’s more than likely going to face the same fight that the California regulators are currently facing. Change won’t come soon or easy. 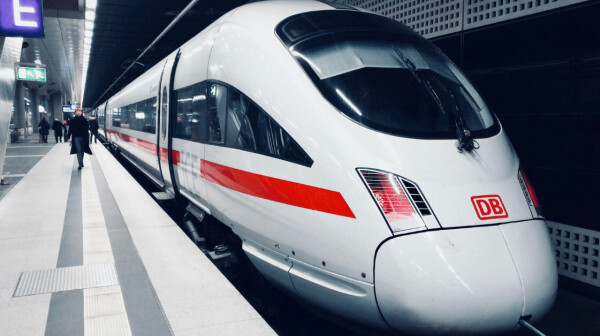