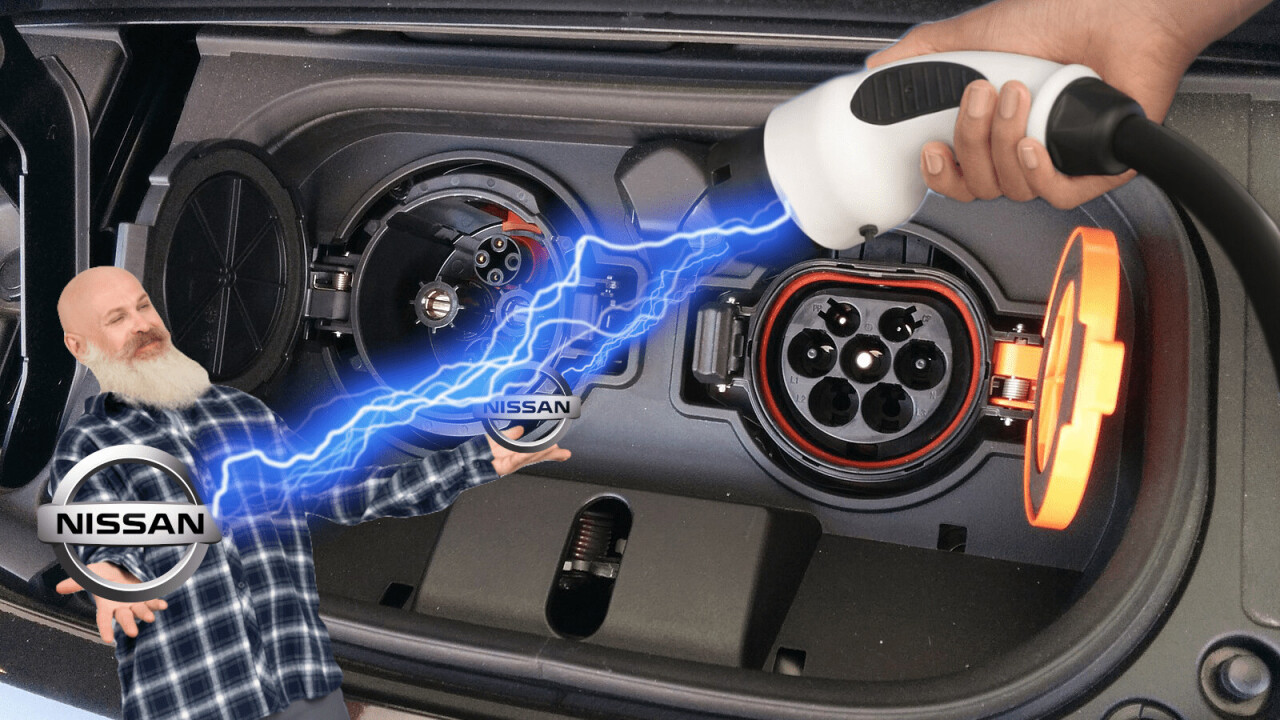 It’s been a while since Nissan launched a new electric vehicle. Given the popularity of its cute Leaf, people were understandably excited earlier today when it announced its new high-range Ariya crossover SUV. But there’s another thing drivers should be excited about.

Nissan has ditched the CHAdeMO connector, found on the Leaf, in favor of a Combined Charging System (CCS) plug.

If you’re not up to speed on your EV charging, CHAdeMO and CCS do largely the same job, which is to provide a fast-charging connector for your electric car. Read more about CHAdeMO here, and CCS here.

In practice, there’s no real benefit to one over the other — except their popularity and the availability of compatible charge points varies around the world.

In the UK, it doesn’t matter a great deal. According to Zap-Map there are about as many CHAdeMO charging points as there are CCS.

In the US, it’s a similar story, where there is only slightly more CHAdeMO locations in the country. However, when it comes down to actual connectors, CCS trumps CHAdeMO by a decent margin. As of June 2020, there were 5,106 CCS connectors across the US comapred to just 3,993 CHAdeMO outlets.

The important caveat here though, is that CCS is growing faster and is supported by more vehicle makers than CHAdeMO. When the Nissan Leaf first came out 10 years ago, CCS was still three years from being launched. As such, for DC fast-charging, there was only one real option.

What’s more, CHAdeMO was developed with the involvement of a host of Japanese carmakers. Nissan hails from Japan and so followed suit to support this standard.