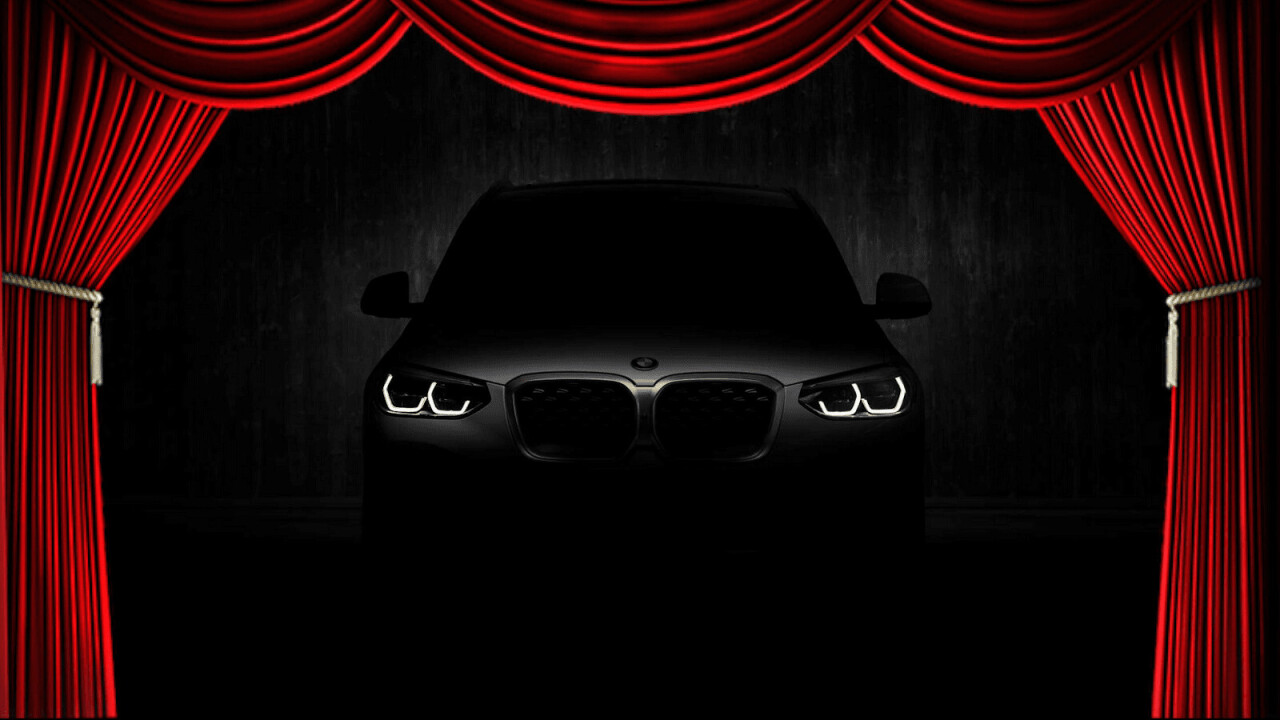 The hotly anticipated BMW iX3, the company’s first electric vehicle that’s part of its core product line up, will be officially unveiled next week.

On July 14 at 10AM CEST, the German automaker will take the covers off the EV and it’ll be the first time the public or press has seen it for real, CarScoops reports.

While vehicle unveilings are typically reserved for the press, it seems BMW is letting anyone watch the livestreamed event. All you have to do is go to this link: CLICK HERE on July 14, at 10AM Munich time, and you can watch along with the rest of the world.

There’s been a lot of speculation about what the BMW iX3 will look like. It’s based on the combustion engine X3 platform, but will have a number of modifications to optimize its aerodynamics and improve its electric range.

The iX3 has so far been reported to have a rear-mounted electric motor that produces 282 hp and 295 lb-ft of torque. It’ll also have a 74 kWh battery pack capable of powering the car for approximately 273 miles (440 km).

Early last month, the Bavarian marque announced that it had already started production of the vehicle, which is being made in China. The first customer deliveries are expected later this year. 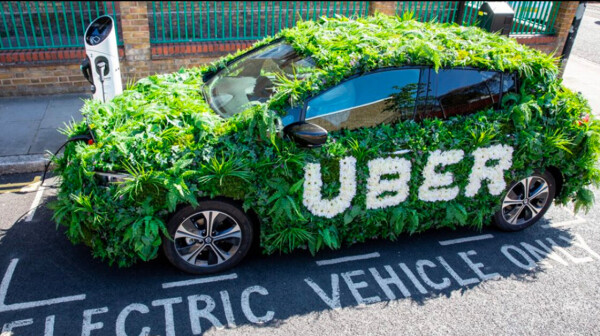