According to the report and the US’ National Highway and Traffic Safety Administration, the first recall relates to the roof trim in 9,136 Model X vehicles from 2016. The recall states the trim may separate from the vehicle due to bolts that may not have been tightened sufficiently and an incorrect use of adhesive.

The NHTSA says the front and spine cosmetic roof trim may have been improperly attached to the vehicle. As a result, it could separate from the vehicle whilst it’s being driven.

The vehicles are being recalled, so they can be inspected and repaired if necessary. It’s not known how many vehicles actually require a repair. But it’s better to err on the side caution when vehicle safety is concerned.

The second recall covers 401 Tesla Model Y vehicles made this year. In this instance the NHTSA says that bolts in steering and suspension linkages may not have been tightened properly.

In the worst case this could lead to the upper control arm detaching from the steering knuckle. Or in other words, your steering will stop working and you’ll be lucky if you don’t lose control.

According to the report, Tesla is not aware of any accidents or injuries caused as a result of these recalls. However, they could create hazards to other road users if components fail, detach, and land in the road.

As scary as they sound, recalls are a common experience with vehicles. Most of the time they’re routine procedures to ensure vehicle safety.

Polestar had to recall 2,200 vehicles over powertrain faults that caused a loss of propulsion. It has remedied the issue with a software update. 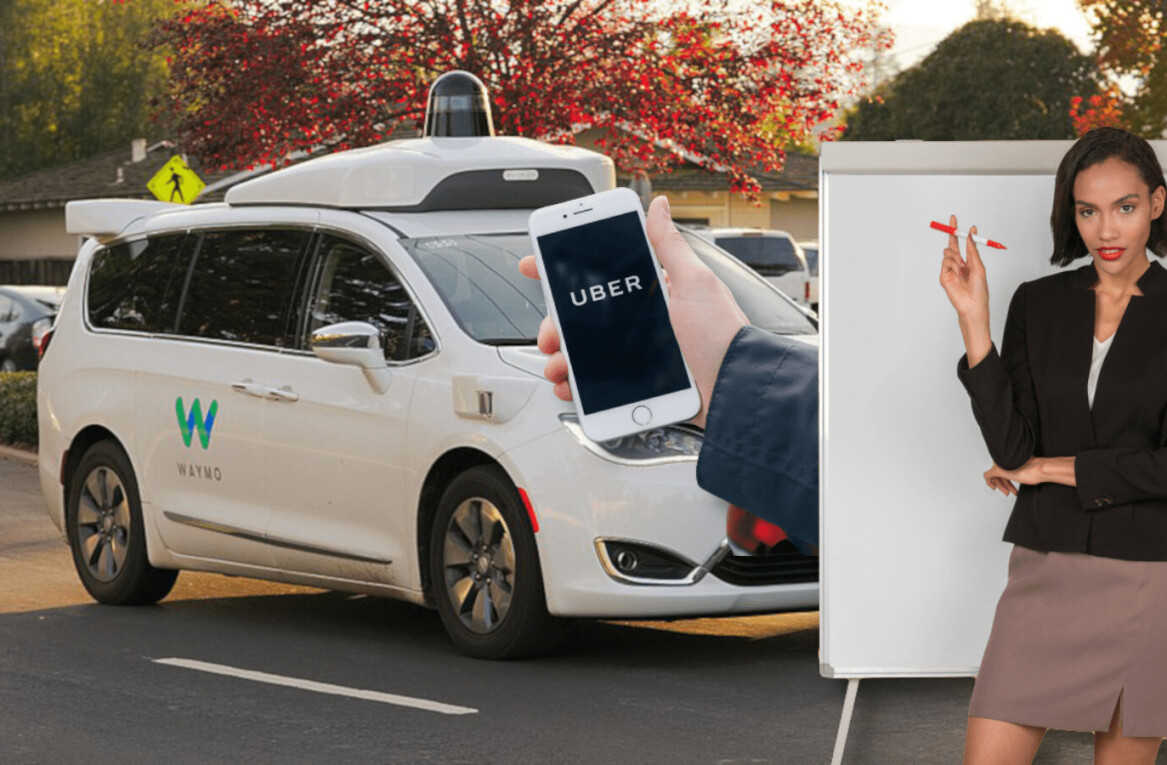 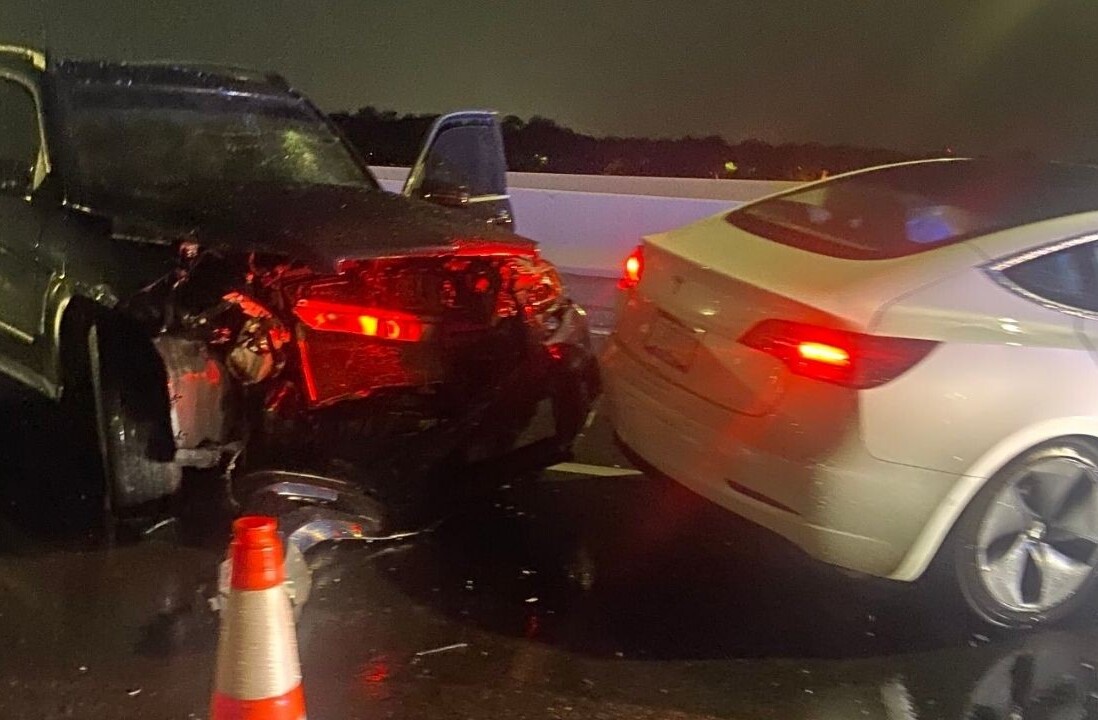