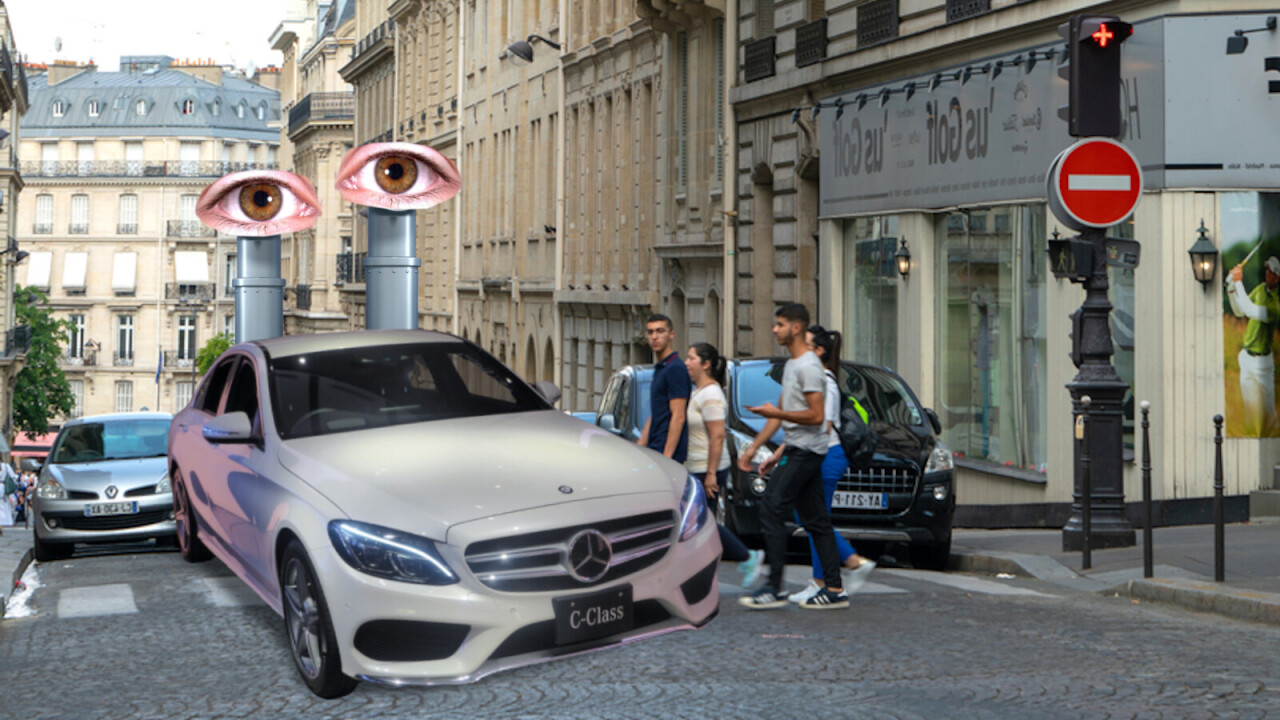 Researchers at a US university have developed a new kind of radar which — when equipped with some AI wizardry — can help cars see round corners.

Princeton university engineers have created a type of Doppler radar, typically used to catch speeding cars, that bounces radio waves off stationary objects to effectively “see” around corners. Coupled with algorithms that interpret how the radiowaves reflect off secondary objects, the radar can interpret moving objects that are out of human view.

It kinda works like those SONAR systems they used to search for the Loch Ness monster (she’s real ok).

[Read: McDonald’s will add EV chargers to hundreds of its UK restaurants — and I’m lovin’ it]

“This will enable cars to see occluded objects that today’s LiDAR and camera sensors cannot record, for example, allowing a self-driving vehicle to see around a dangerous intersection” said Researcher and Assistant Professor of Computer Science, Felix Heide.

At the moment, the system is only capable of sensing cyclists and pedestrians, but researchers say it could be developed to detect moving cars too.

What’s more, the sensors are quite cheap when compared to the likes of LiDAR, so it could be introduced to a whole host of cars and scale as a system quite quickly.

Interestingly, the academic paper accompanying the news has Nicolas Schiener of Mercedes-Benz AG listed as a co-author. It seems that the German automaker provided the vehicles for testing and developing the technology. There’s no mention if Mercs of the future will be the first to get this tech, but I wouldn’t rule it out. Mercedes-Benz has a long history in its S-class of using futuristic tech for safety, such as night vision cameras.

It seems this sensor arrangement will be used like blind spot warning systems that alert drivers when there is a potential hazard approaching from somewhere that they can’t see. Thinking of it this way, it’s totally realistic to believe that this could soon be an additional safety feature on cars of tomorrow.