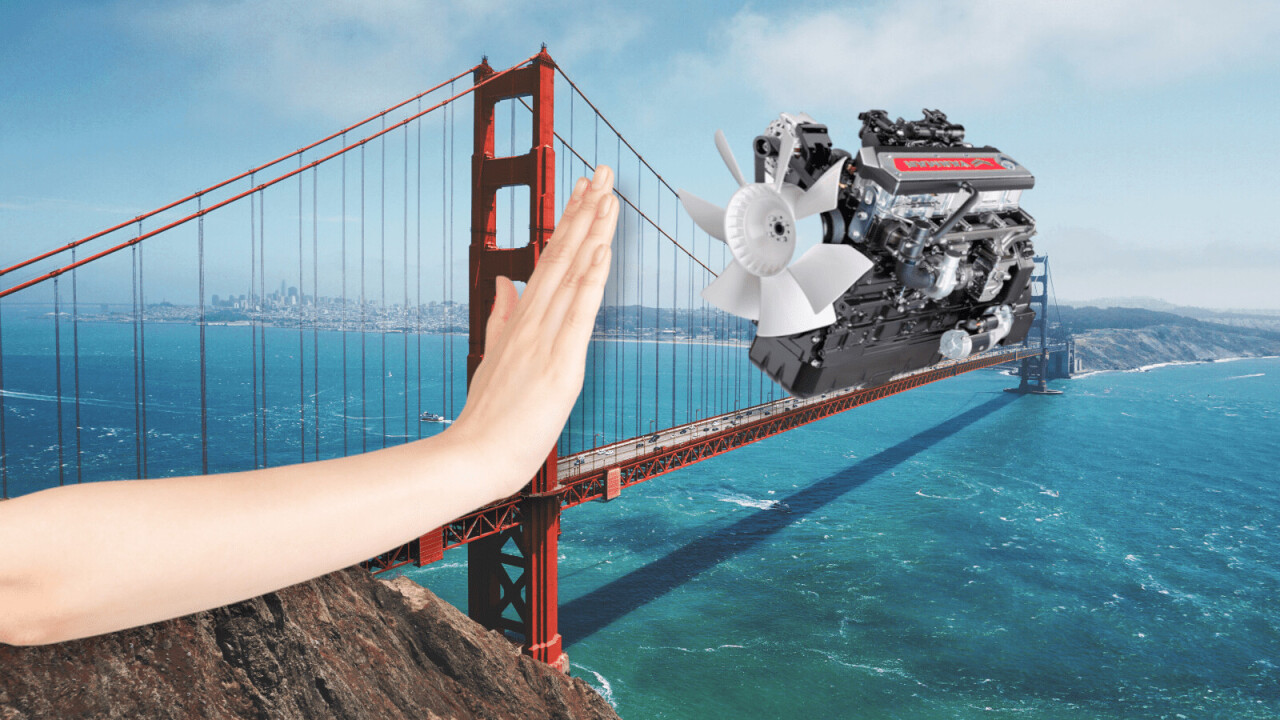 Lawmakers in California have passed a new rule which requires all commercial trucks and vans to be zero-emission by 2045.

The rule is being enforced to push some of the worst polluting methods of transport away from dirty diesel engines and toward cleaner alternatives such as electricity and hydrogen power. The rule is just the latest in a series of conditions that will need to be met before 2045.

The California Air Resources Board (CARB) will require all new trucks and vans sold in the state to be electric from 2045. However, the transition will begin earlier than that with state regulators saying that half of all trucks sold by 2035 must be zero-emission. All short-haul vehicles in ports and rail yards must also go entirely electric by 2035. The transition should start with smaller changes enforced from 2024.

Even though trucks make up just 7% of vehicles on California’s roads, they are some of the worst polluters. According to CARB, trucks are responsible for 70% of smog-related pollution and 80% of carcinogenic diesel particulates.

California isn’t the only place that’s going hard on combustion engine vehicles with legislation to ban their sales. The UK is also banning the sale of new diesel and petrol vehicles by 2035. Recently government advisors said the country should bring its ban forward to 2032, to make sure it meets its climate targets.

While these kinds of laws might sound drastic, and in some ways impractical, they send a very clear statement to the public and to carmakers that we need to move away from petrol and diesel powered vehicles.

Parts of Germany are also banning the sale of new petrol and diesel vehicles by 2030. Last week, the country’s largest automaker, Volkswagen, announced that one of its factories just produced its last combustion engine vehicle and will only produce EVs from now on. If that doesn’t mark the shift to greener transport, I don’t know what does.