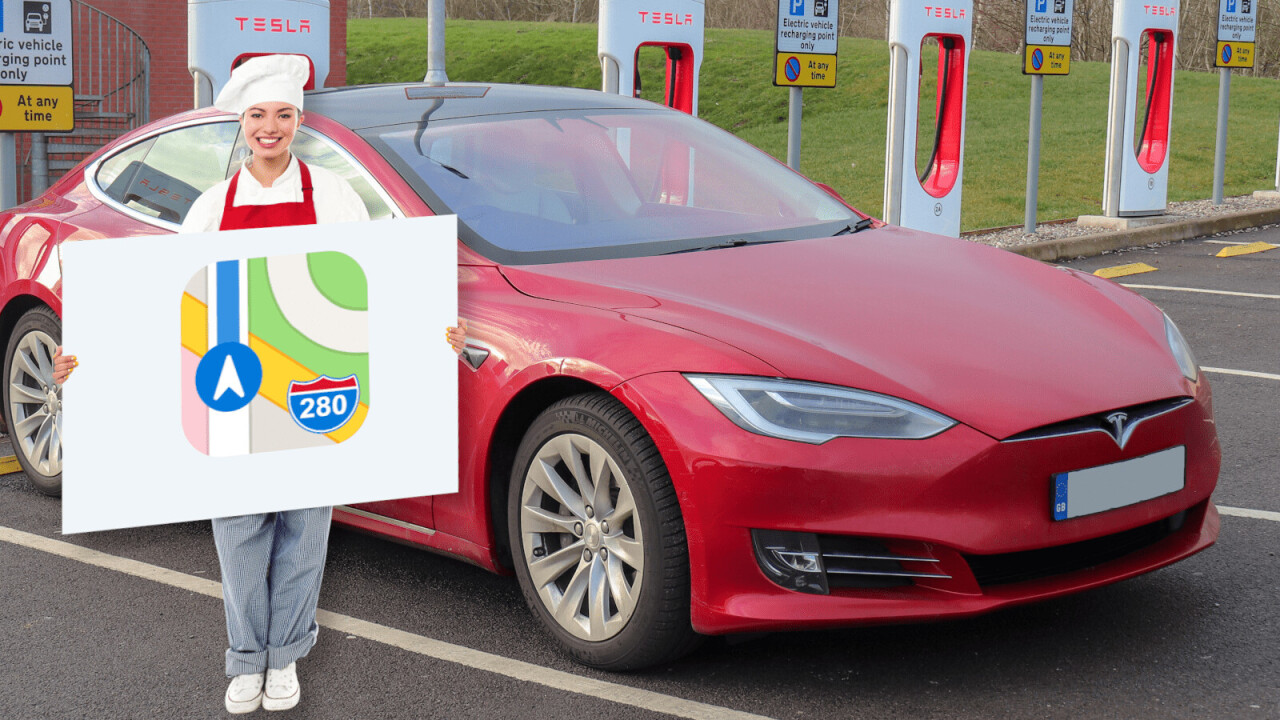 At Apple’s WWDC last night, the iPhone maker announced that it would finally be adding cycling directions to its default Maps app in iOS 14. It’s also adding a routing feature to help electric vehicle drivers plan trips around charging locations.

Considering this feature has been in other map apps for a while, it’s good that Apple has finally got on board with making navigating by bicycle simpler and more practical.

According to The Verge, when planning a bicycle route, users will be able to see elevation changes, and choose whether to ride around hills or take flights of stairs to save time on their journey.

The main downside is that Apple is only launching the feature in New York, Los Angeles, San Francisco, Shanghai, and Beijing to begin with. There’s also no mention of when a fully international roll out will be complete. I guess we’ll stick to Google Maps, Strava, or Komoot for now.

Apple is also adding an “EV routing” feature to iOS 14. In short, this will let electric vehicle drivers plan a route around where they can stop to recharge on their journey. An undeniably important feature for EV owners.

Apple says that it takes things like current vehicle charge, charger type, and route characteristics to decide which compatible chargers to visit. While that sounds great, it needs a lot of input from EV manufacturers, so for now the feature is restricted just to Ford and BMW vehicles. That said, most satellite navigation system in EVs have similar features already, and we can always use Zap-Map or Open Charge Map.