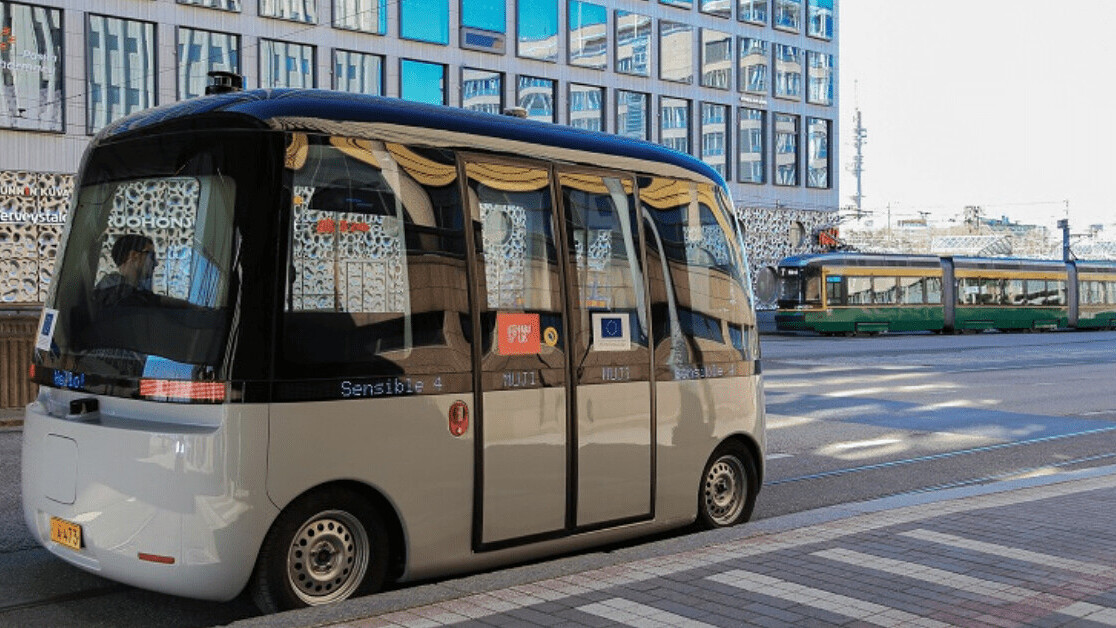 Three autonomous bus prototypes are to be evaluated in real-life conditions on the roads of five European cities.

The trials mark the field-testing phase of the FABULOS (Future Automated Bus Urban Level Operation System) project, which aims to accelerate the introduction of new types of automated last-mile solutions in Europe. It focuses on the management of autonomous fleets as part of public transportation systems.

The pilots have already started in Helsinki, Finland, and are due to begin this month in Gjesdal (Norway) and Tallinn (Estonia), depending on COVID-19 restrictions. This will be followed by Lamia (Greece), Helmond (the Netherlands) and an expansion in Gjesdal in autumn.

Each of the three suppliers – Sensible4-Shotl, Saga and Mobile Civitatem – has received up to €1 million to pilot their autonomous buses in two cities. The 50-day field trials will assess the functionality, interoperability and security of the autonomous fleets.

The first FABULOS on-road pilot was launched in April in Helsinki. The fleet of three autonomous vehicles drives along a circular route, starting from the busy Pasila Railway Station, at speeds of up to 40 km/h. Most of the route is in mixed traffic and includes several crossroads with traffic lights, right turns, street-side parking and a roundabout. There are three bus stops on the route and on-demand rides are available via a mobile app.

Jan Vapaavuori, Mayor of Helsinki, said: “Helsinki aims to be the most functional city in the world. Innovation to support the best urban life conditions possible is in the core of our strategy. As such, the promotion of sustainable modes of transport is considered as a high priority. We aim for a pleasant environment, good accessibility and fluent transport as well as the reduction of environmental impacts. In my opinion, the FABULOS project can greatly contribute to achieving this goal by demonstrating the benefits of autonomous public transportation.”

Technically, the shuttle buses don’t need a driver or steward on board as they are fully autonomous but for the pilot, the fleets will be monitored from a dedicated remote control centre. In exceptional situations, a remote operator can give permission to pass an object, such as a car blocking the road, or take over the control of the vehicles.

The FABULOS project has received funding from the European Union’s Horizon 2020 research and innovation program.