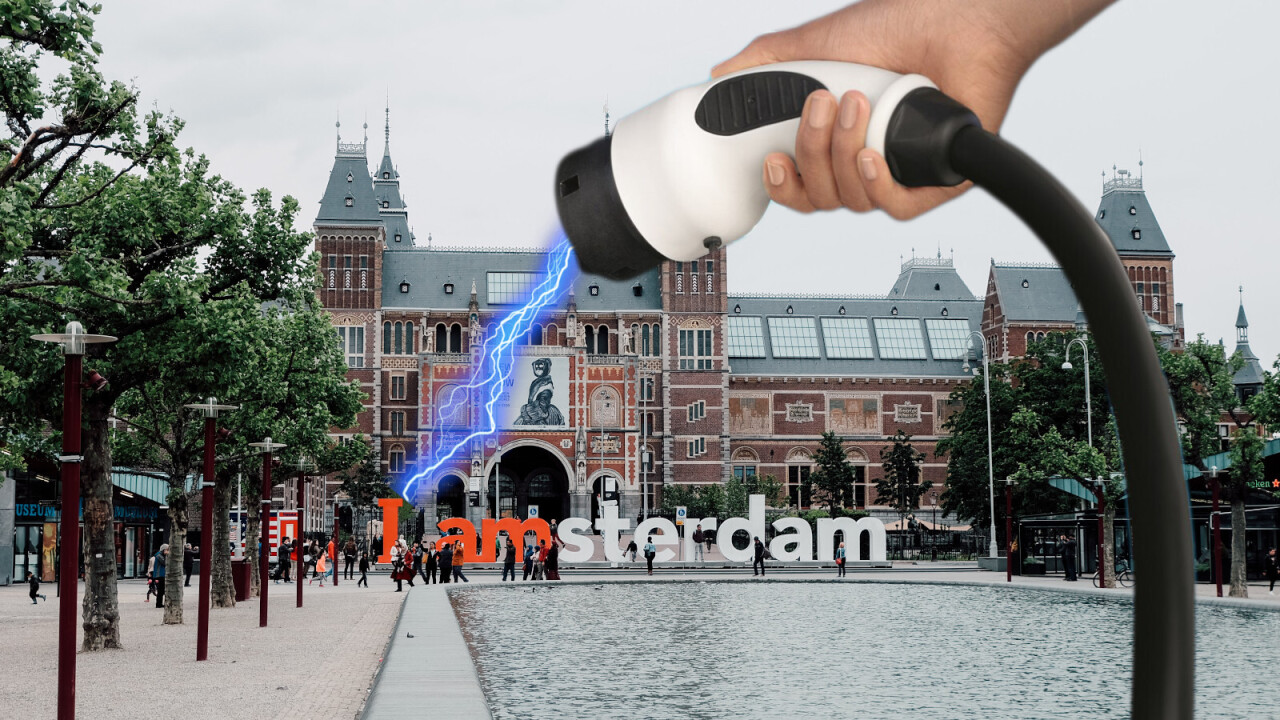 Photo by jennieramida on Unsplash - Edited

The Democrats 66, a Dutch social-liberal political party, has submitted a motion to convert many of Amsterdam‘s petrol filling stations into charging points for electric vehicles.

According to Dutch news outlet Trouw.nl, D66 wants to turn 35 of the city’s 55 petrol stations into fast-chargers, over the next five years.

Like the UK, the city of Amsterdam is banning all non-electric vehicles from 2030 onwards. The D66 says converting petrol stations is essential, as space and EV infrastructure in the city is already at a premium.

The D66 says that the 35 stations targeted are placed on municipal land, which is rented from the local council. It could be possible that the council amends contracts to encourage station operators to offer fast-chargers for electric vehicles.

It’s a bold move from the political party, and it’s not entirely clear how it will pan out. Eventually, when there are few petrol vehicles on the roads, it feels like a natural evolution to convert filling stations into charging points. But pushing for it ahead of time, it will no doubt meet opposition.

When it comes to charging your EV in Amsterdam, owners are left in a bit of a tight spot. In the city center, there’s hardly any off-street parking, and almost no one has a driveway. So the city’s going to have to get creative with the charging solutions for residents.

That said, Amsterdam already has hundreds of public charging points, and more are continually being added. Offering fast-chargers at converted petrol stations might just end up becoming part of the puzzle.

The Netherlands currently offers new EV buyers a $4,400 subsidy towards the cost of the vehicle if it’s new. Secondhand EV buyers in the country can get a $2,200 subsidy.