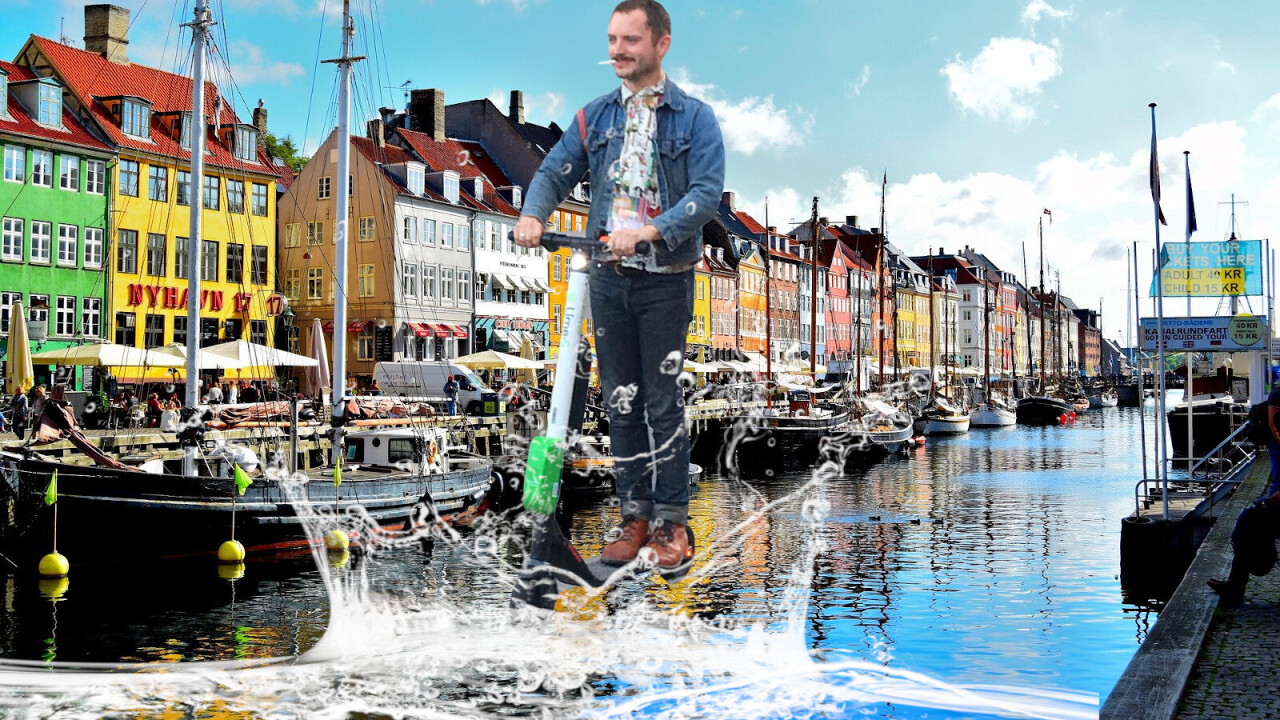 People chucking e-scooters in rivers and harbors is nothing new, but Copenhagen seems to be the latest victim of this trend. The mayor of the city is now asking e-scooter companies to take responsibility after more than 100 of them were found discarded in the city’s harbor.

Frank Jensen, mayor of Copenhagen, has taken a particular disliking to the findings and is asking that owners of scooters must take responsibility when they rent them out.

It’s not entirely clear if he’s saying individual users or the rental companies should take responsibility. However, given that the scooters can be moved without them being rented, it seems like the operators need to step in to prevent scooters from ending up in the drink.

Not only is it bad for the environment, it’s a public health hazard, as many locals enjoy swimming in the harbor in summer, he told Danish television in an interview.

This is a significant increase over previous years. During 2019’s harbor cleanup, divers found just 10 electric scooters. However, it should be noted that the city only started allowing the mobility services to operate from January 2019.

In June 2019, Copenhagen limited the number of e-scooters and electric rental bikes in the city to 200 of each type. One scooter operator in the city says it has designated areas in the harbor to park them, and it is employing people to retrieve them when they do end up in the water.

Copenhagen is far from the first city to experience issues with non-buoyant free-floating e-scooter rental services.

Despite being keen to embrace shared e-scooter services, Paris found that its locals didn’t really take to them. After the city’s first year with the mobility tech, it decided to scale back as dozens of scooters were getting thrown into the River Seine every day.